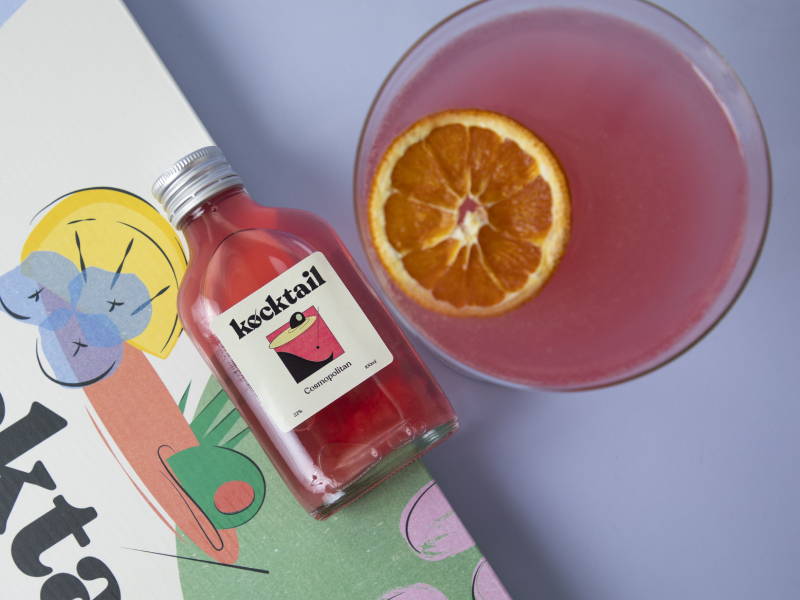 The Cosmo’s cranberry, cointreau and citron vodka base is sure to liven to your evening and with “Cosmopolitan Day” landing in May we couldn’t resist sharing this often overlooked classic.

You may know the drink as Carrie Bradshaw’s favourite but the cocktail was popularised years before it hit TV screens, at the Odeon Restaurant which Vanity Fare described as “a clubhouse where the young men and women who would determine the direction of the culture—high and low—for at least the next 10 years came to network, flirt, and occasionally fight”.

The Odeon’s famous patrons included Warhol, John Belushi and Robert DeNiro but the real enduring star of the show was the elegant Cosmopolitan! 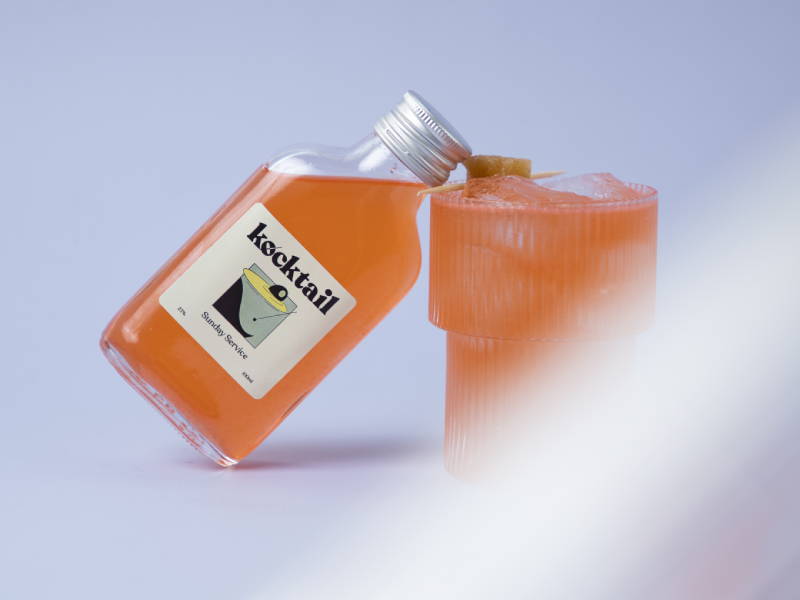 The drink is intriguing for many reasons but most notably for its pairing of cucumber and tequila - which may strike you as rather rare relationship!

Sunday evenings at cocktail bars are often filled with regulars, barflies and off duty bartenders and this cocktail of Tequila, Aperol, lemon juice, cucumber and ginger is certainly one for the cocktail connoisseurs out there. 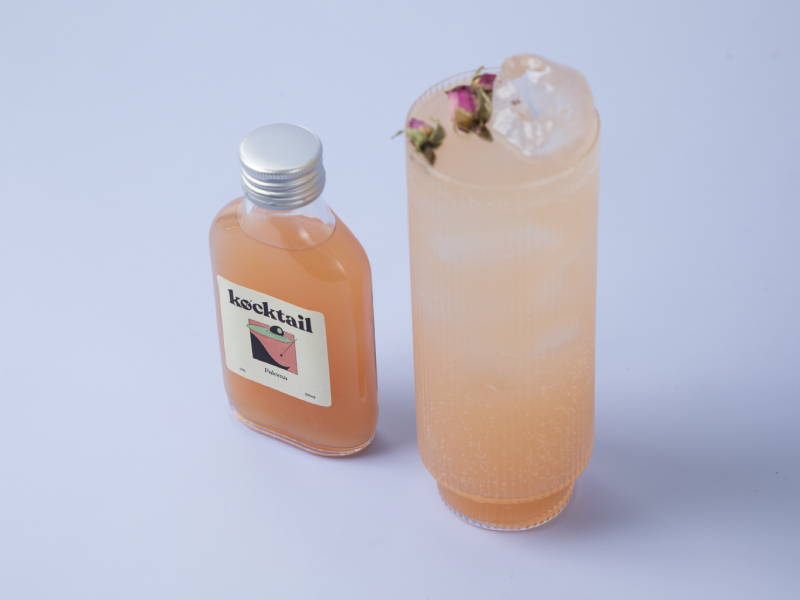 The Paloma is a revered Mexican cocktail of tequila, grapefruit and lime juice and is said to be even more popular than the Margarita in its home country. Renowned for its ability to lift spirits, this Jaliscan classic is rumoured to be named after La Paloma, “The Dove” - a the famous Mexican folk song that was written back in the early 1860s.

Whatever its history, it is sure to bring Jaliscan sunshine into your home. 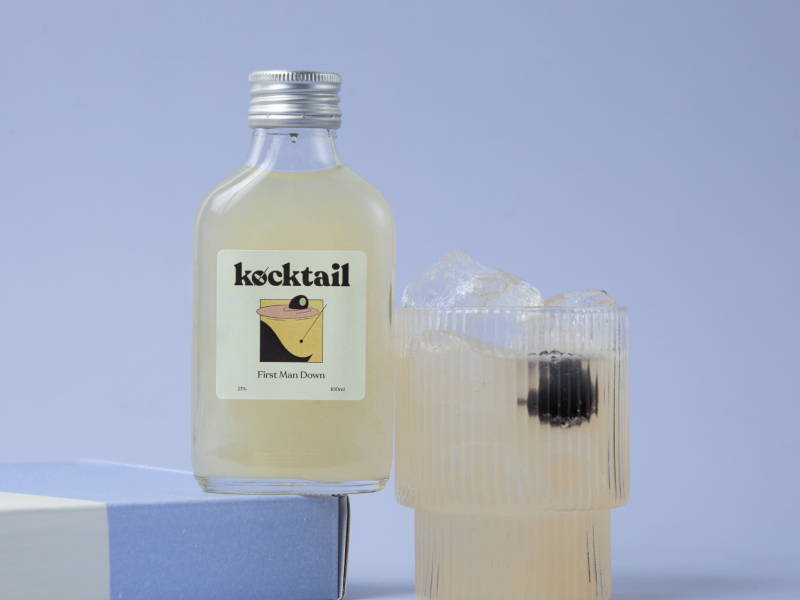 Our Kocktail curator Neil Donachie is proud to present the First Man Down, his own twist on the Third Man Up cocktail, a beguiling modern tiki cocktail made, surprisingly, not with rum at its core but with gin!

Despite the original cocktail’s short history we aren’t quite sure where its name comes from. Perhaps Jack White of the rock band, The White Stripe’s incredible Third Man record label or the 1949 film noir, The Third man… Whatever the inspiration, we’re pleased to be able to present the Kocktail twist on this Gin, Lime and Orgeat cocktail… 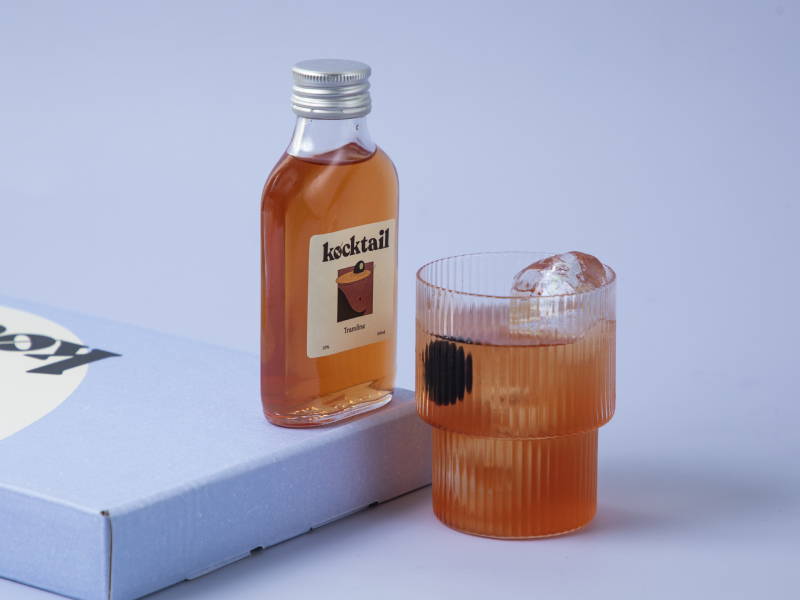 The Tramline is an original cocktail from our cocktail curator Neil Donachie. This intriguing twist on the Old Fashioned cocktail uses Buffalo Trace Bourbon and aged rum as its core - then adds interest with a glug of sweet, seductive apricot syrup and most peculiarly - a splash of Campari to add bitterness to the mix.

The cocktail’s name comes from the omnipresent trams found in the Italian city of Milan, home to Campari since the 1800s.

"Dry shake" with no ice for 10 seconds, then add ice to the shaker and shake again for 10 more second. Strain into an ice filled rocks glass. 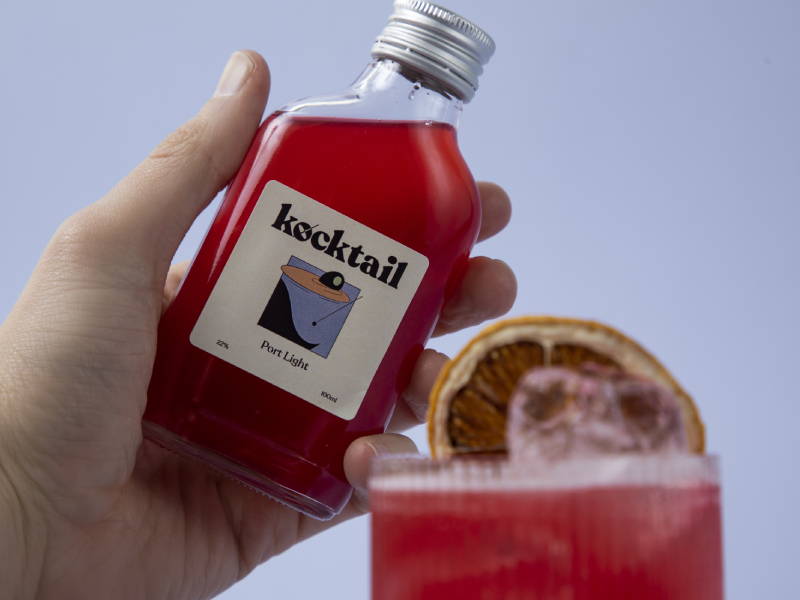 The Portlight is a tiki classic created by Victor Bergeron aka Trader Vic but despite its distinctly tiki feel, the drink surprisingly doesn’t contain any rum. Its mix of bourbon whiskey, honey, passionfruit, fresh lemon juice and grenadine combine to create a marvellously sunny cocktail that would be perfect on an afternoon’s cruise along with Polynesian coast.

The drink is famously served in a “Port Light Tiki Mug” - a chi-chi, ribbed red glass with gold rim - we do hope you have a stock of them at home! 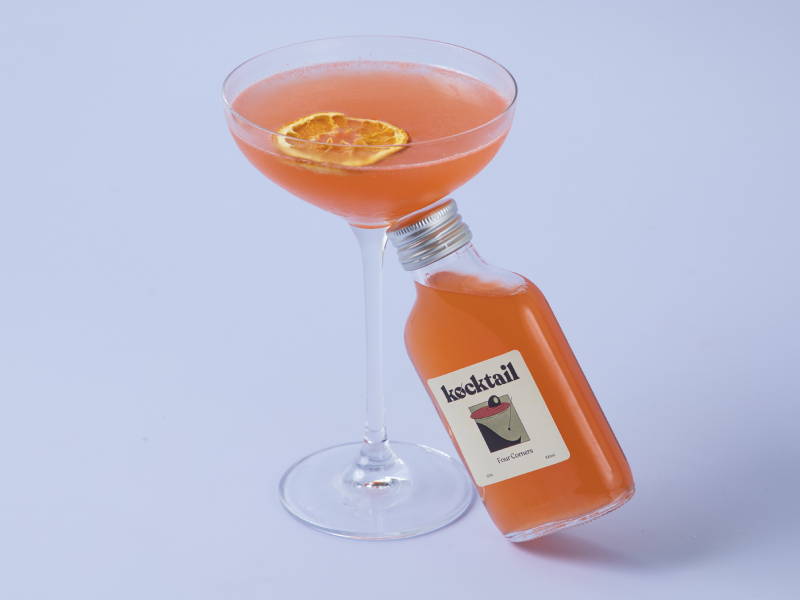 The Forner Corners was created by Brandon Bramhall at the Nashville Tennessee outpost of NYC’s cult favourite spot, Attaboy in 2017. The cocktail prominently features applejack, an American spirit originally created by “jacking” fermented apple cider by freezing the liquid and then removing the ice, thus raising the alcohol content.

Applejack was said to be a favourite of many American presidents including Washington, Roosevelt and Lincoln, who even served the spirit during his tenure as as a bar owner in New Salem.

The Four Corners perfectly balances the Applejack’s slightly smokey Apple notes with the herbal bitter-sweetness of Aperol and the full bodied orange tang of the Cointreau. A modern cocktail that would have been good enough for Washington himself! 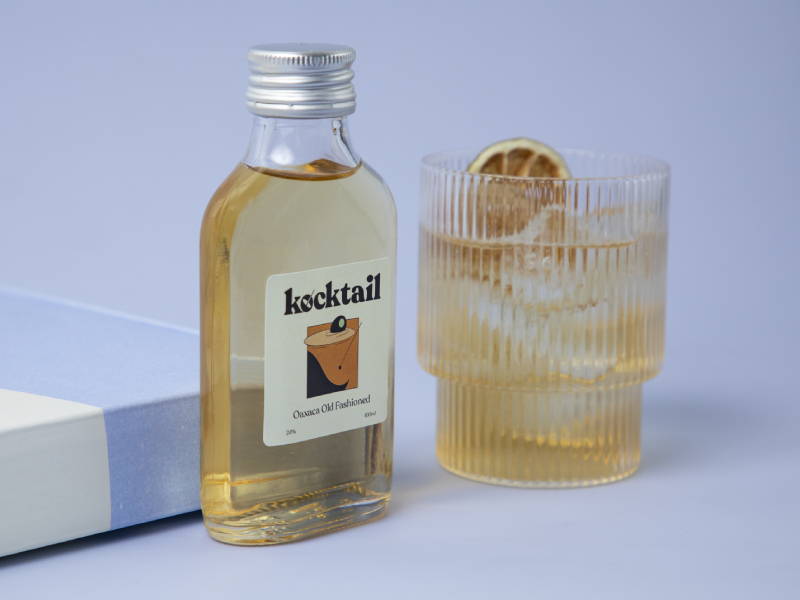 Oaxaca - roughly pronounced Wa-Ha-Ca is to be found in the far south of Mexico. Its mountainous terrain often slopes abruptly into the sea and has been home to the rich cultures of the Zapotec and Mixtec peoples for centuries due to the state’s rugged and isolated terrain.

Our Oaxaca old fashioned is an ode to this glorious state and its eponymous city - featuring tequila and mezcal at its core. We’d like to think this smokey and slightly spicy cocktail would go down well well in the streets of Oaxaca.