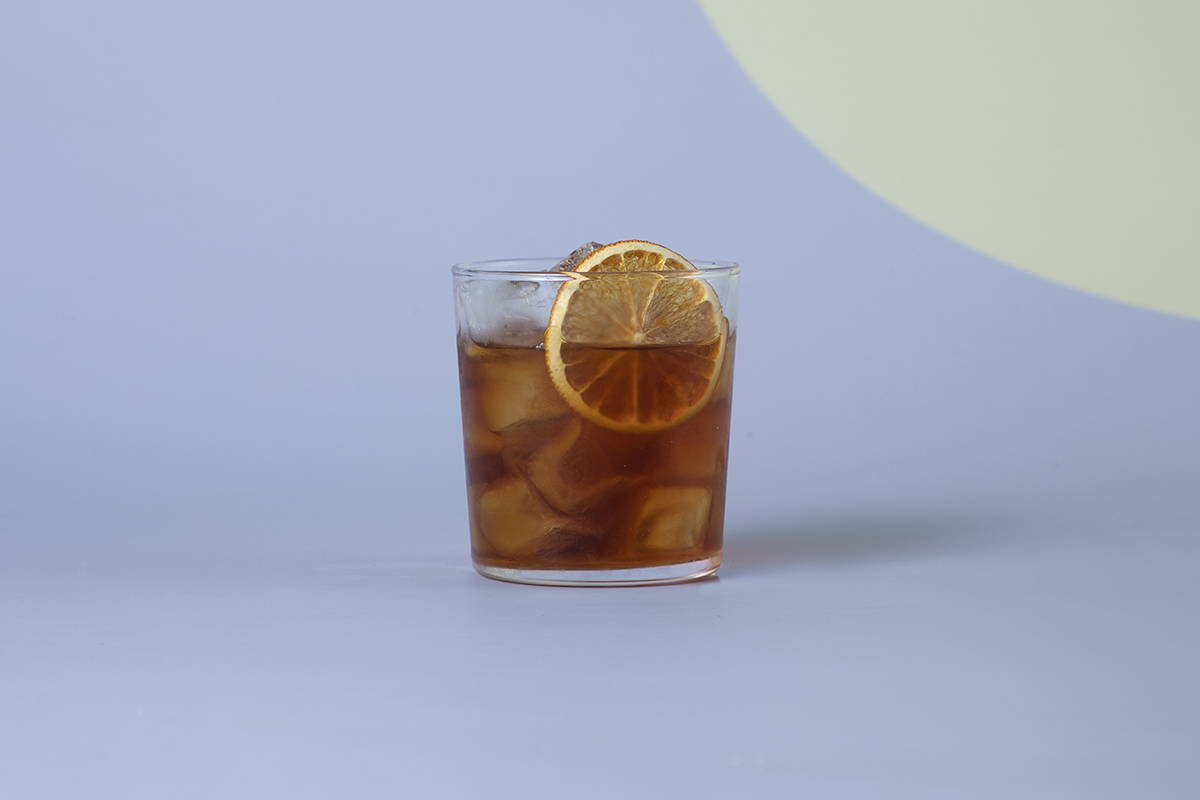 It's claimed that the famous Pendennis Club of Louisville, Kentucky, invented the Old Fashioned, in honor of Colonel James E. Pepper. As with another famous Kentucky Colonel, Col. Pepper was not a military man but rather the recipient of the highest title of honor bestowed by the Commonwealth of Kentucky.

Whether the Old Fashioned was invented at the Pendennis Club is debatable, but we certainly have Col. Pepper to thank for bringing this wonderful drink to the world. During his visits to Waldorf Astoria in New York, Colonel Pepper was known to socialize with other American captains of industry, including John D. Rockefeller and Theodore Roosevelt. It was here that the world began to recognise the Old Fashioned for what it is, a truly marvelous drink.

These are our favourite takes on the Old Fashioned. Also available ready to drink in our Old Fashioned Collection 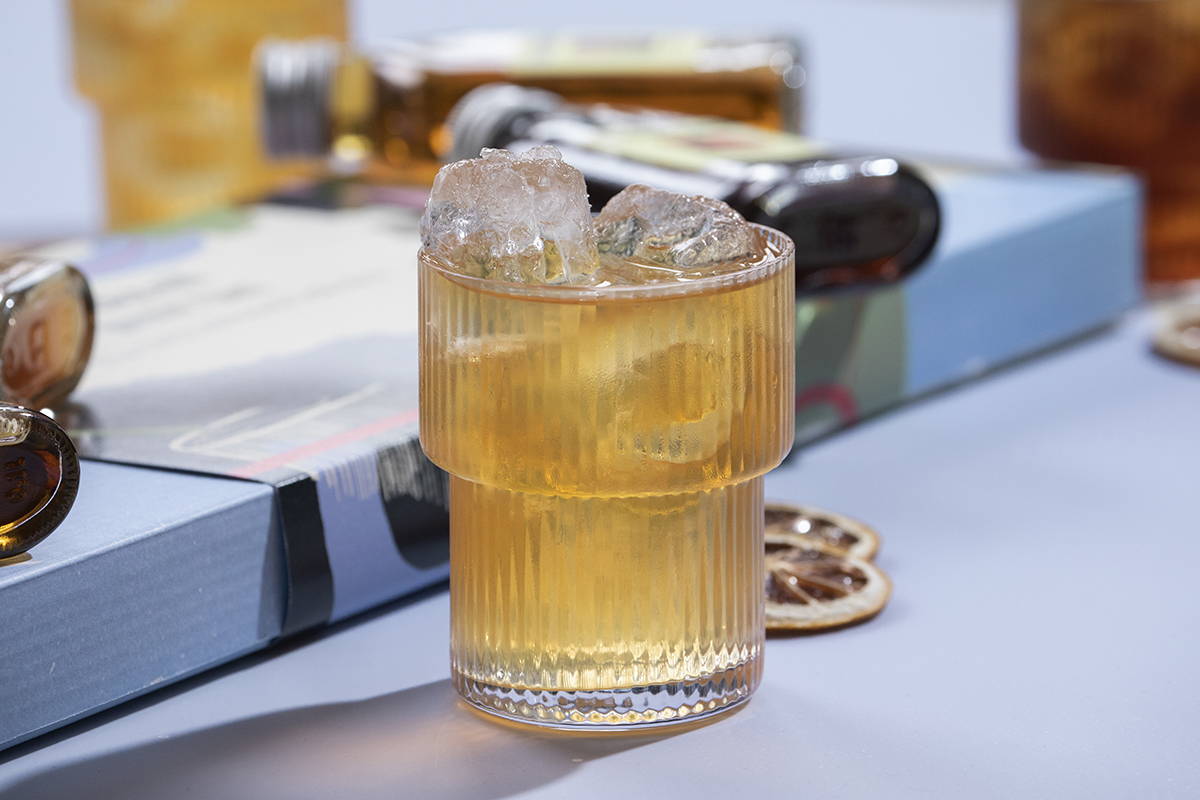 Here, we present what we believe to be the pinnacle of the classic Old Fashioned. A simple and elegant cocktail that predates nearly all of the cocktails in the book. Buffalo Trace bourbon, demerara sugar syrup, a splash of water and a few dashes of angostura bitters combine to create a special kind of magic.

One of the first recorded mentions of the drink was way back in the early 1800s when the newly coined ‘cocktail’ was defined in an issue of “The Balance and Columbian Repository” in the small upstate town of Hudson, some 120 miles upstream of New York City, as “a potent concoction of spirits, bitters, water, and sugar”.

Time may have altered many things but the classic old fashioned stays true to its origins. 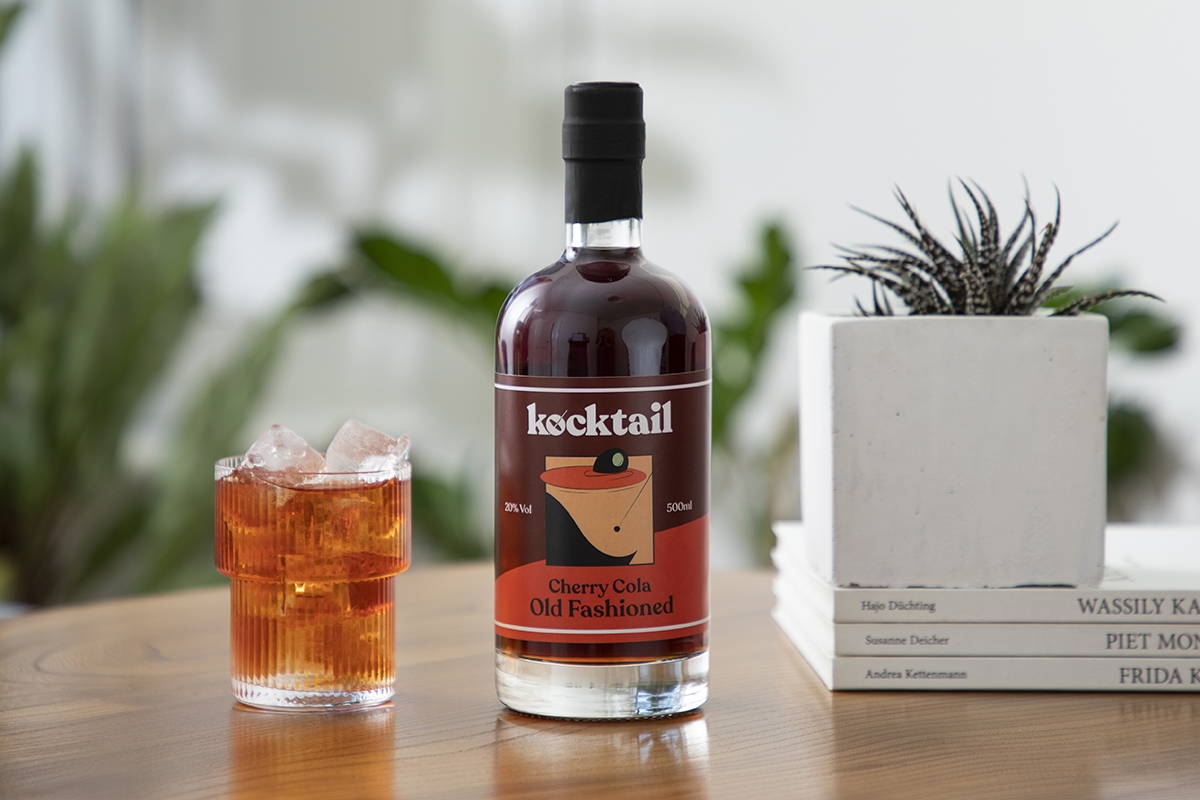 Our Cola Cube Old Fashioned is made with bourbon from the most awarded distillery on the planet. The Buffalo Trace Distillery was founded at the confluence of an ancient track forged by the mighty buffalo making their way across the American wilderness and the clean, crisp and pure waters of the Kentucky River.

With over 200 years of heritage in making rich and complex barrel aged whiskey with notes of vanilla, toffee and candied fruit, we thought it was just the product to star in our delicious Cherry Cola Cube take on the classic Old Fashioned.

“And it tastes just like cherry cola, C-O-L-A, cola!” - Ray Davies of The Kinks.

The Cherry Cola Old Fashioned proved so popular, we put it into a 500ml bottle... 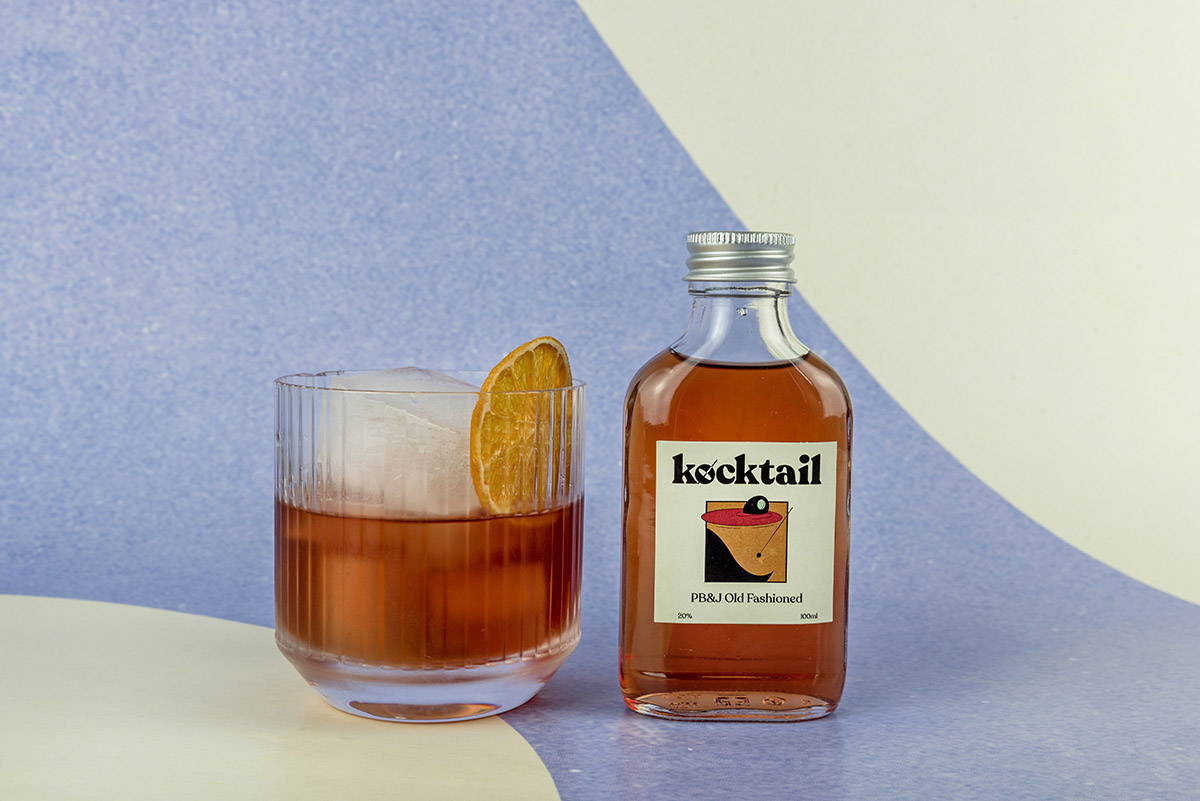 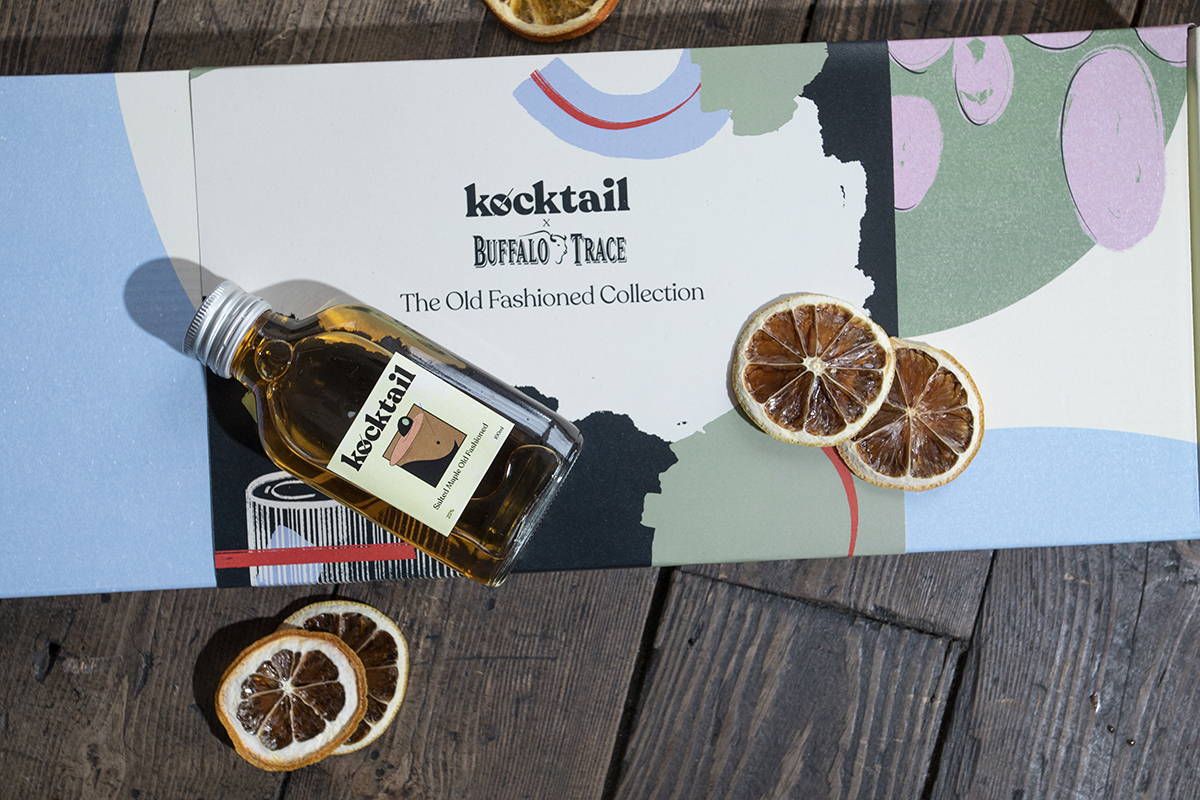 This Salted Maple Old Fashioned is an original creation from our own Kocktail curator, Neil Donachie (formerly the senior bartender at the Savoy Hotel’s Beaufort Bar when it was crowned the best hotel bar in the world.)

We’ve balanced Buffalo Trace bourbon whiskey with Seignette cognac and a splash of unctuous salted maple syrup. We then added just a drop of banana liqueur to help the maple syrup impart its rich sweetness into the mix, whilst allowing the cocktail to remain a decidedly mature affair.

This is a cocktail to sit back and sink into…

Want to try these recipes? We have curated them into one single box for you...