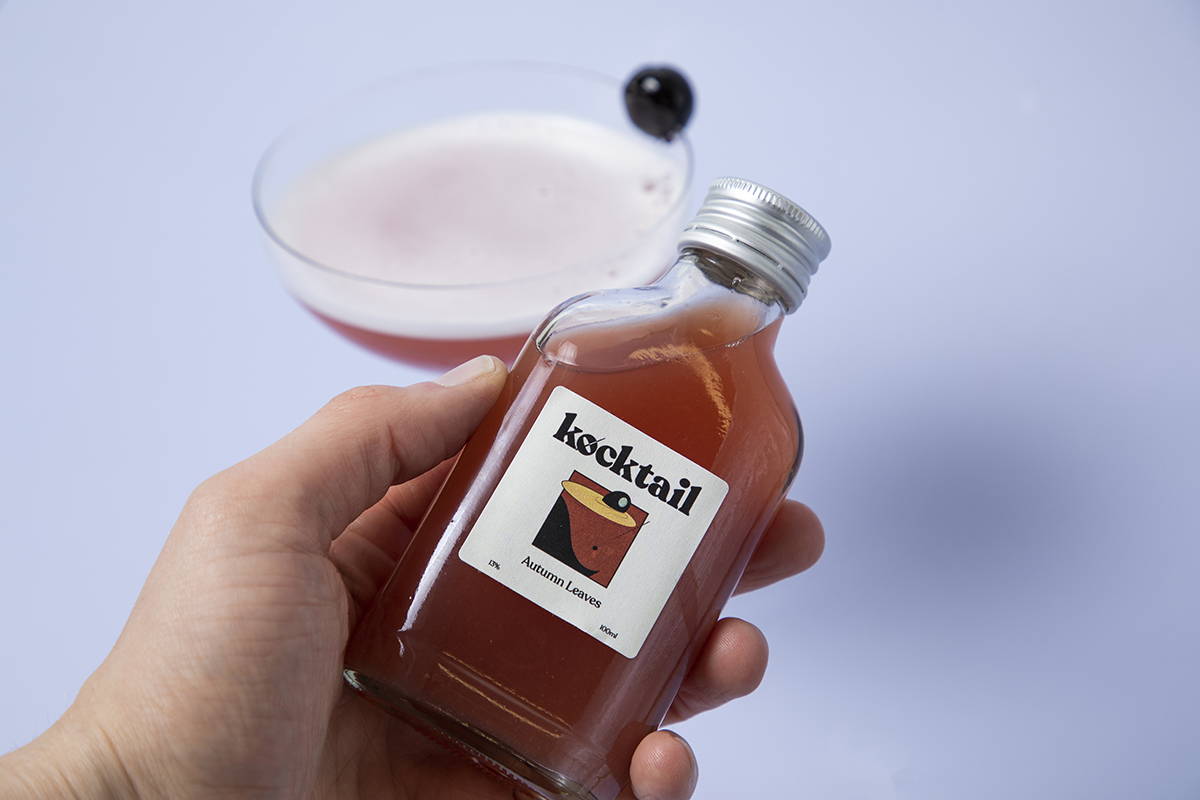 After a year of truly delicious cocktails, there are a few drinks that stand out as firm favourites amongst our subscription club members. The Charlie Chaplin from our first ever box is certainly one of the heavy hitters in that class.

Our Kocktail curator Neil Donachie has put his trusty cocktail shaker to work to create the Autumn Leaves - our own original take on the popular classic. We’ve added quince liqueur to the mix to ramp up the autumnal colour and add a deep and rich flavour.

This is a drink to be enjoyed as the leaves begin to fall from your favourite tree. A consolation prize of sorts, intended to help us embrace the new season with the delight of which it deserves. 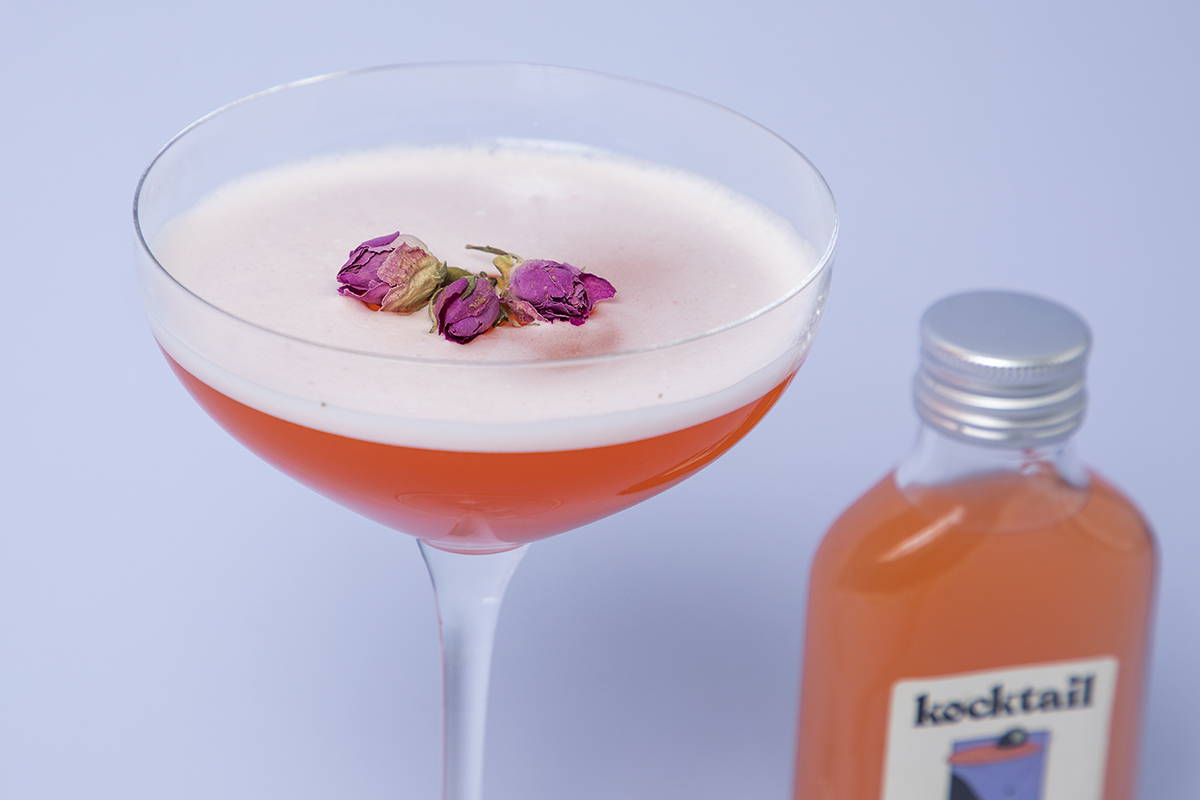 Pan Am were once the world’s premier airline. Frank Abagnale Jr, the con-man inspiration behind the 2002 movie ‘Catch Me If You Can’ referred to the company as the “Ritz-Carlton of airlines” and he would most likely know something about that, as he claimed to have cruised along in the cockpit’s jump seat, masquerading as a pilot on numerous occasions.

Whether Abagnale truly took to the sky as the pilot’s guest is a little murky but the glamour of the airline’s heyday has certainly never been in doubt.

One thing we do know for sure is that one Mr Barney Toy, created this Bacardi Legacy award winning cocktail in memory of the first flight’s the airline took from Florida to Havana, Cuba during prohibition.

Shake and strain into highball glass. Top with soda water 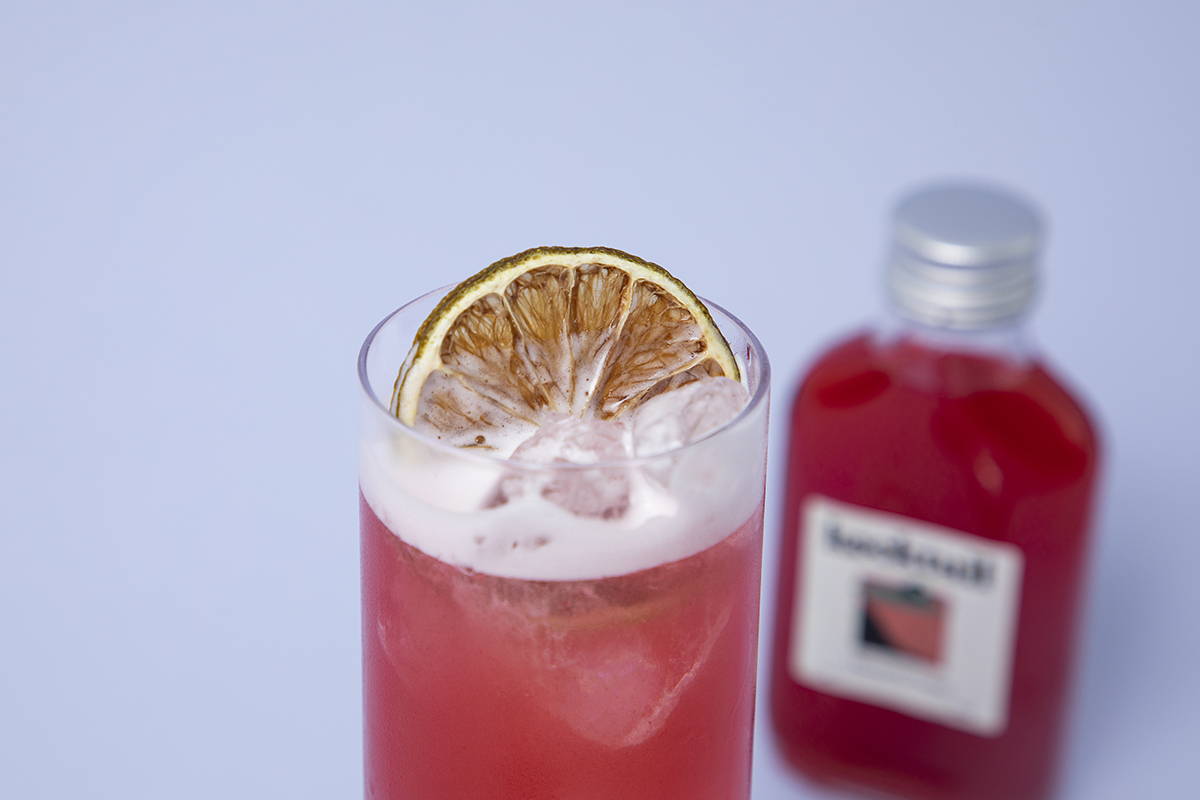 The Pharaoh’s Cooler cocktail is named in honour of the Egyptian rulers who held the sweet and fresh fruit of the watermelon in such high esteem that they were known to be buried with watermelon seeds scattered in their tombs. The watermelon was the fruit of life - providing both sugar and of course, precious water in the middle of the desert.

We’d like to think that if Howard Carter or Indiana Jones were to have found a stunning tequila and watermelon Pharaoh’s Cooler after a day of discovery, they would have shared their prize with the locals… 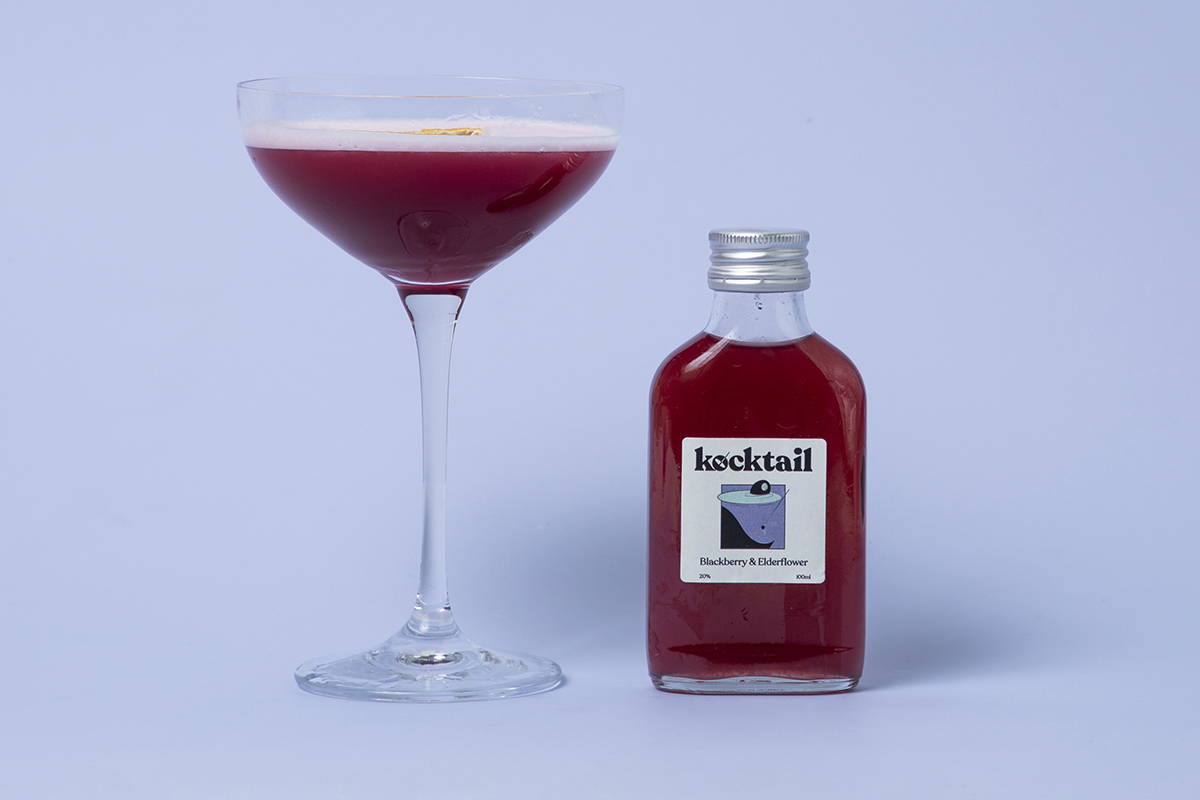 Here at Kocktail HQ we love to highlight the wonderful, world class producers we work with - a case in point is the truly spectacular Hepple Gin, created by our friends just up the road in the stunning wilds of Northumberland.

Hepple’s pioneering Triple Technique distillation process starts with a gorgeous copper pot for smoothness, then handpicked green juniper is vacuum distilled to draw out the freshness of the young, slightly under-ripe berries. Finally and crucially, Chris the head distiller at Hepple uses the power of supercritical C02 extraction to capture the very essence of the juniper - a process usually reserved for the fine perfume trade.

We’re proud to have been able to have used Hepple’s truly world-class Gin in the delicious Blackberry and Elderflower Fix you hold in your hand. 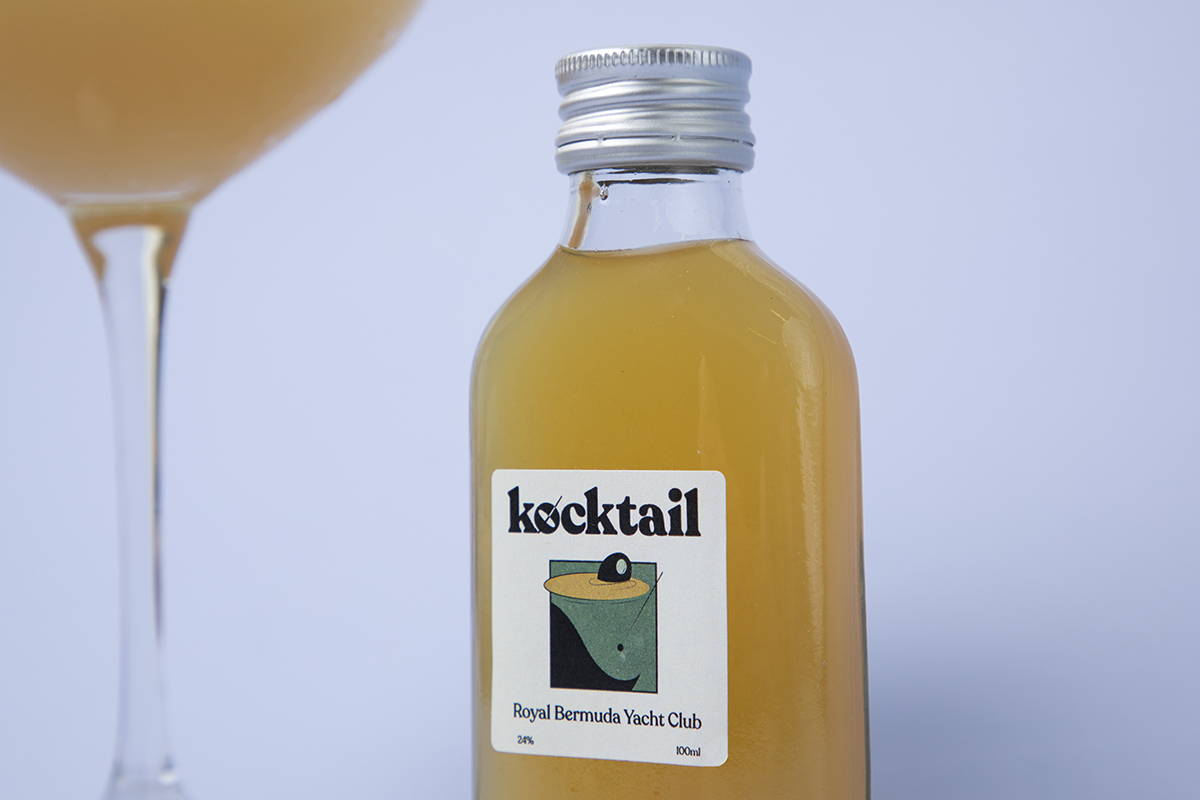 The Royal Bermuda Yacht Club was established on the tiny subtropical island of Bermuda, in the middle of the Sargasso Sea back in 1844. As you might expect from an island who’s nearest neighbours are over 600 miles away, the Bermudian’s have developed a strong tradition of sea faring and more importantly, of mixing fine drinks.

The club and island’s fame reached the shores of the USA and piqued the attention of the famed bartender, Trader Vic in the late 1940s, who named this tropical riff on the Daiquiri after the RBYC.

Vic swapped the traditional simple syrup of a Daiquiri for a splash of the Barbadian spirit Velvet Falernum and half as much Cointreau - and in doing so, created a drink worthy of the storied club. 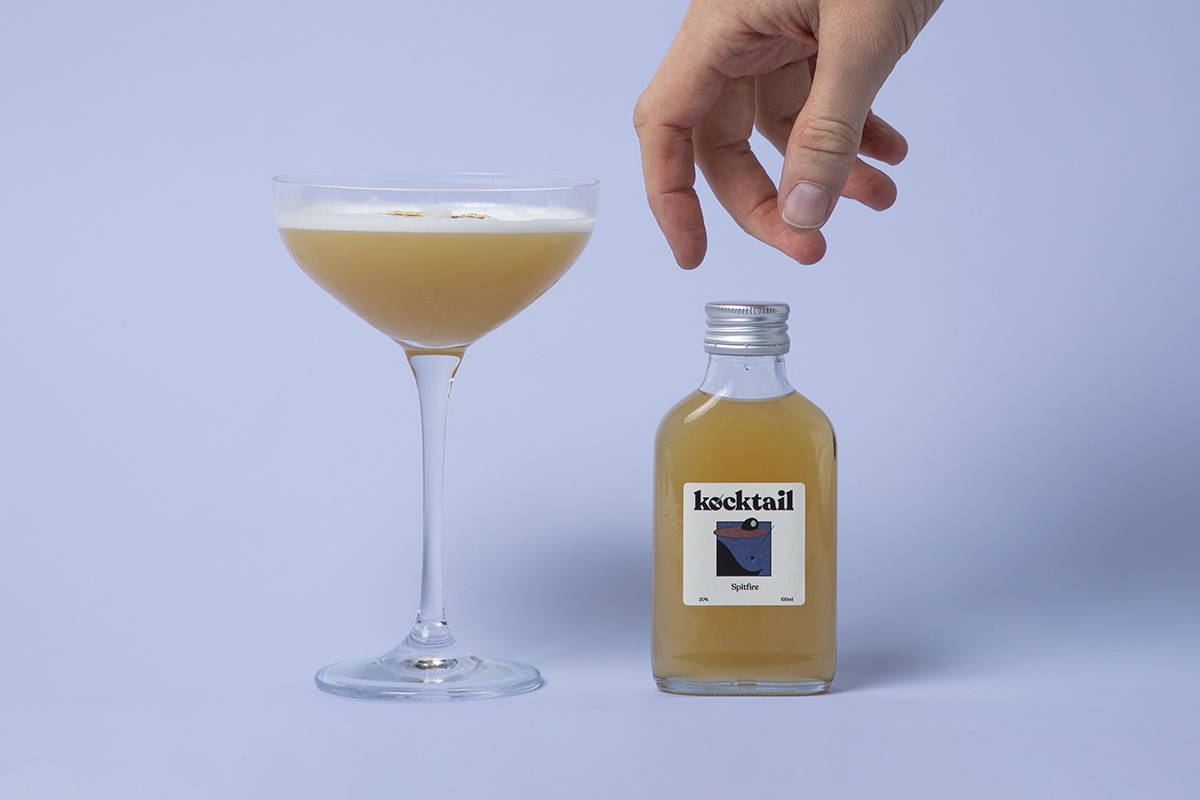 The Spitfire is a marvellous take on a brandy sour with hints of peach and a splash of dry white wine to seal the deal.

In our version of the cocktail, we’re using the rather brilliant Seignette Cognac - a modern expression of cognac with notes of apricot, vanilla, honeysuckle, oak and orange peel throughout the palate.

We believe it’s the perfect base for this delicious British modern classic. 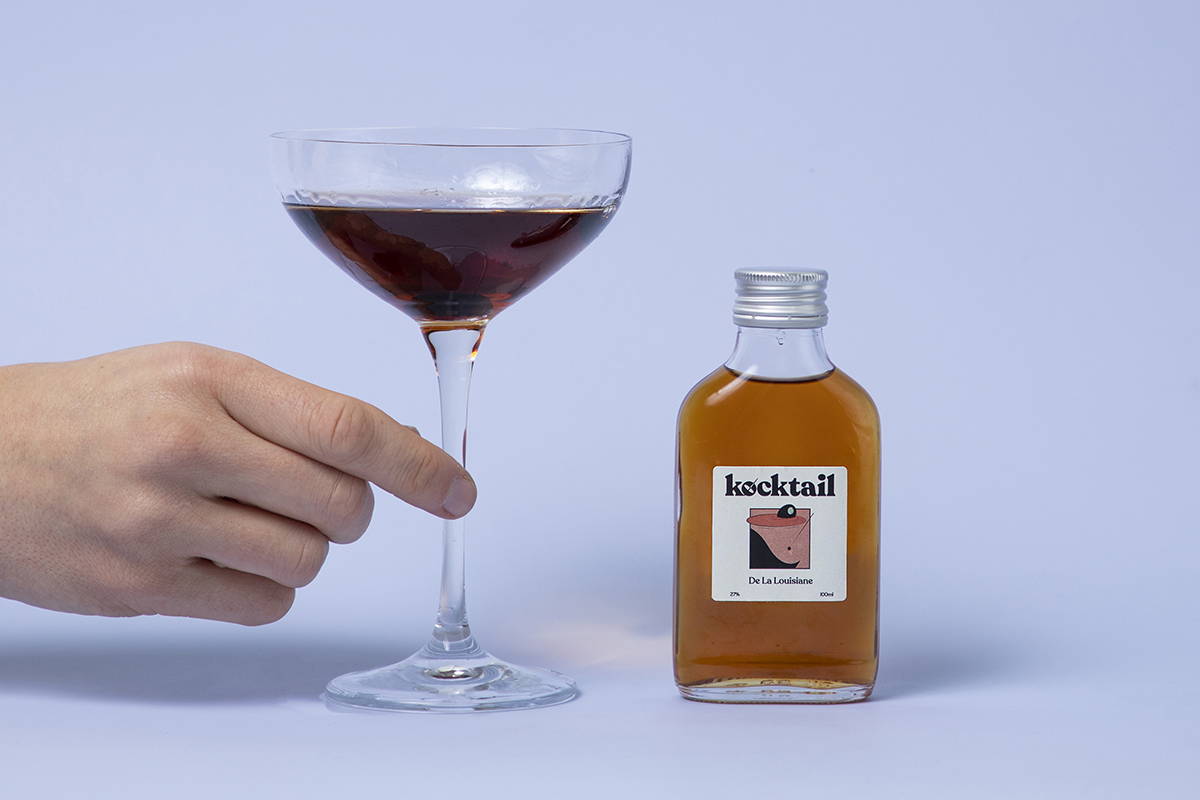 The De La Louisiane hails from the hot and steamy deep south, from the ‘Big Easy’ itself, the city of Mardi Gras, Po’ Boys and funk… New Orleans.

The traditional recipe calls for an equal split of whiskey, vermouth and benedictine but we think the updated version of twice as much whiskey to the other ingredients helps balance the drink to perfection. 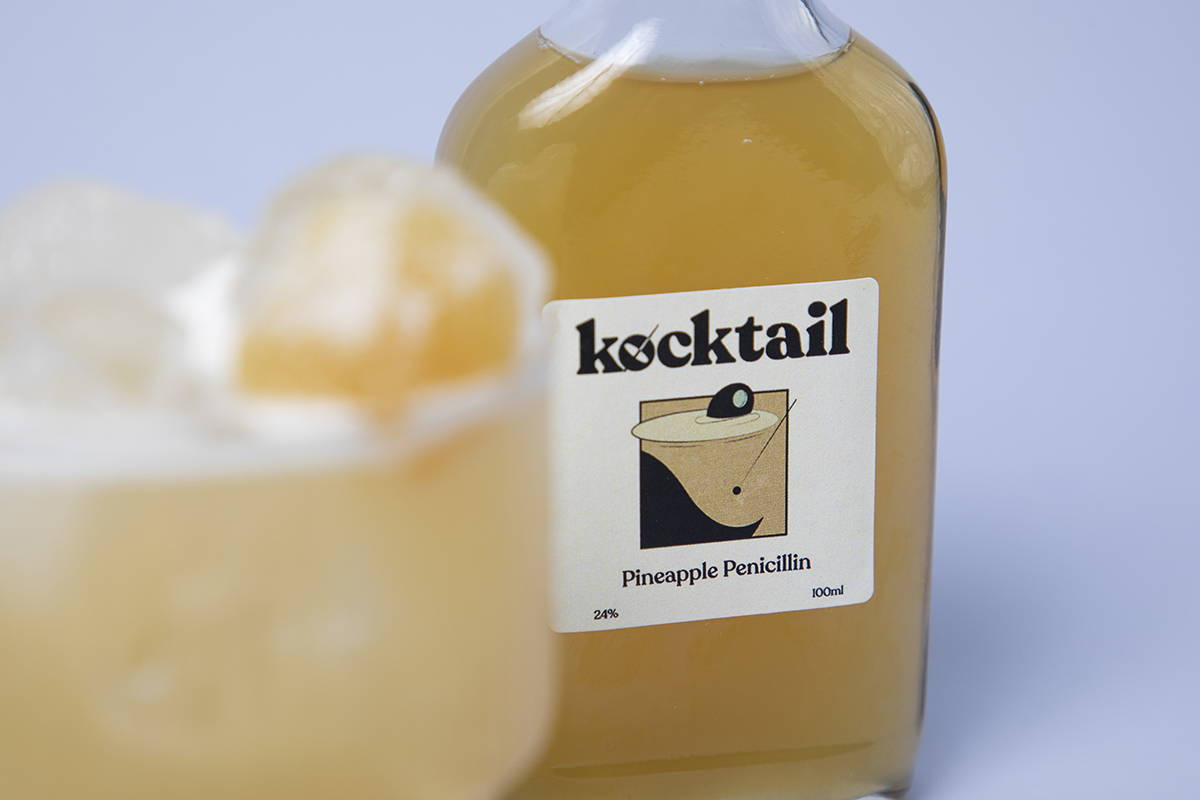 In 1928 the Scottish researcher  Dr Alexander Fleming discovered penicillin and gave his discovery to the world for “free for the benefit of humanity.”

While we’re certainly not suggesting that our adding sweet and rich pineapple syrup to the modern classic Penicillin cocktail is of quite the same value to humanity, we do think the blend of bourbon, scotch, islay smoked whiskey and the medicinal qualities of lemon juice, ginger and honey combine to create the perfect drink to sooth whatever ails you.