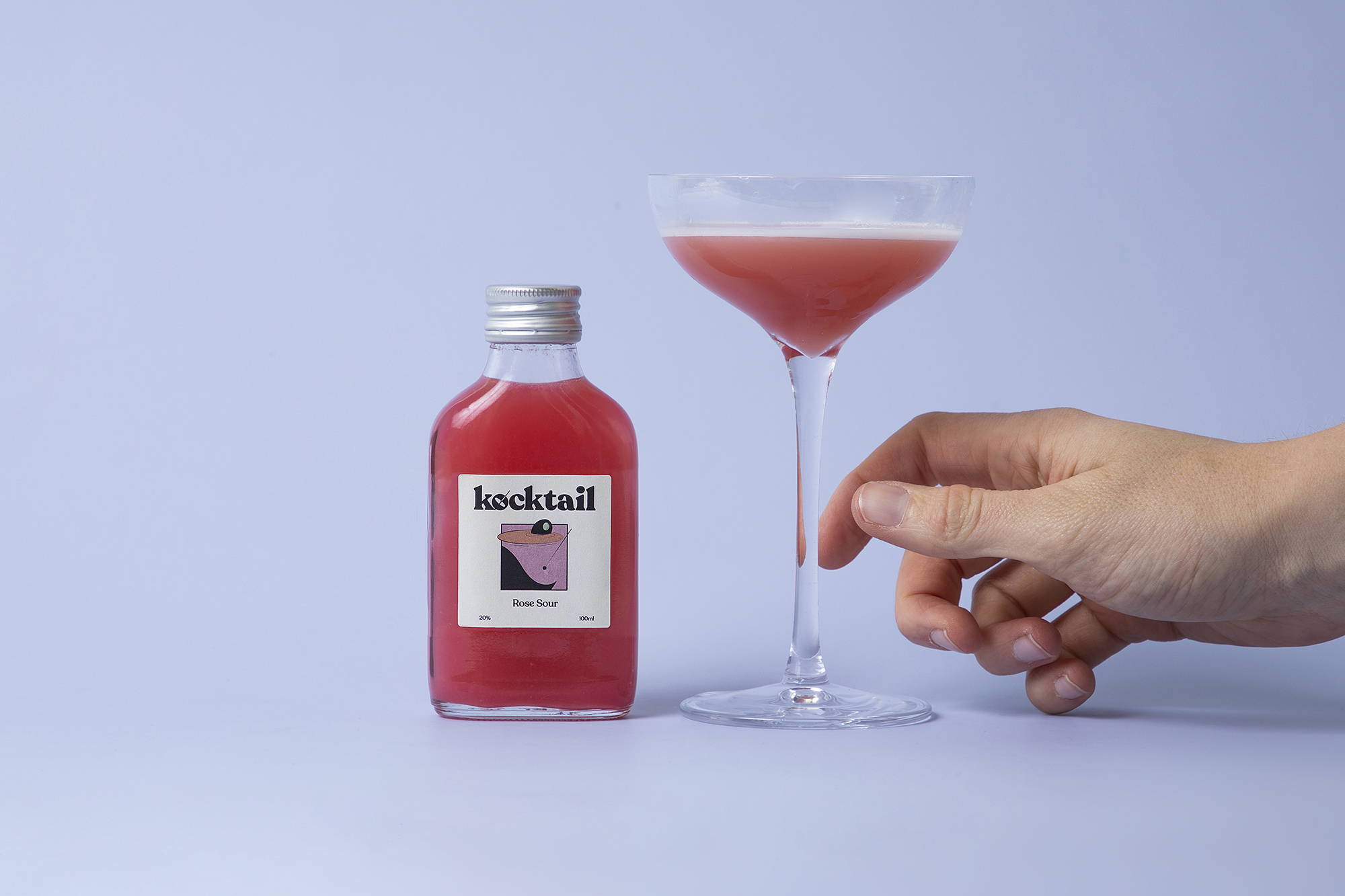 The Rose Sour, created by one of our favourite bartenders, Sam Ross of Attaboy uses the marvellous spirit, Pisco to great effect at its core.

For those of you unfamiliar with the ingredient, Pisco is a brandy produced in South America. It’s thought that the drink took its name from the Peruvian port town of Pisco where the spirit was made and stored in large, pointed ceramic vessels, also known as “Pisko”. The town was also possibly named after the large population of little birds or “Pisco” that inhabited the area.

Both Peru and Chile lay claim to having invented pisco and place a lot of a national pride behind the issue but fortunately for us, there is no confusion as to where the Rose Sour was first created and what marvellous ingredients were used.

It’s a simple but elegant sour with pisco, the brilliant Italian carpano bianco vermouth, a splash of fresh zingy lemon juice and some sweet strawberry syrup to balance the drink to perfection. 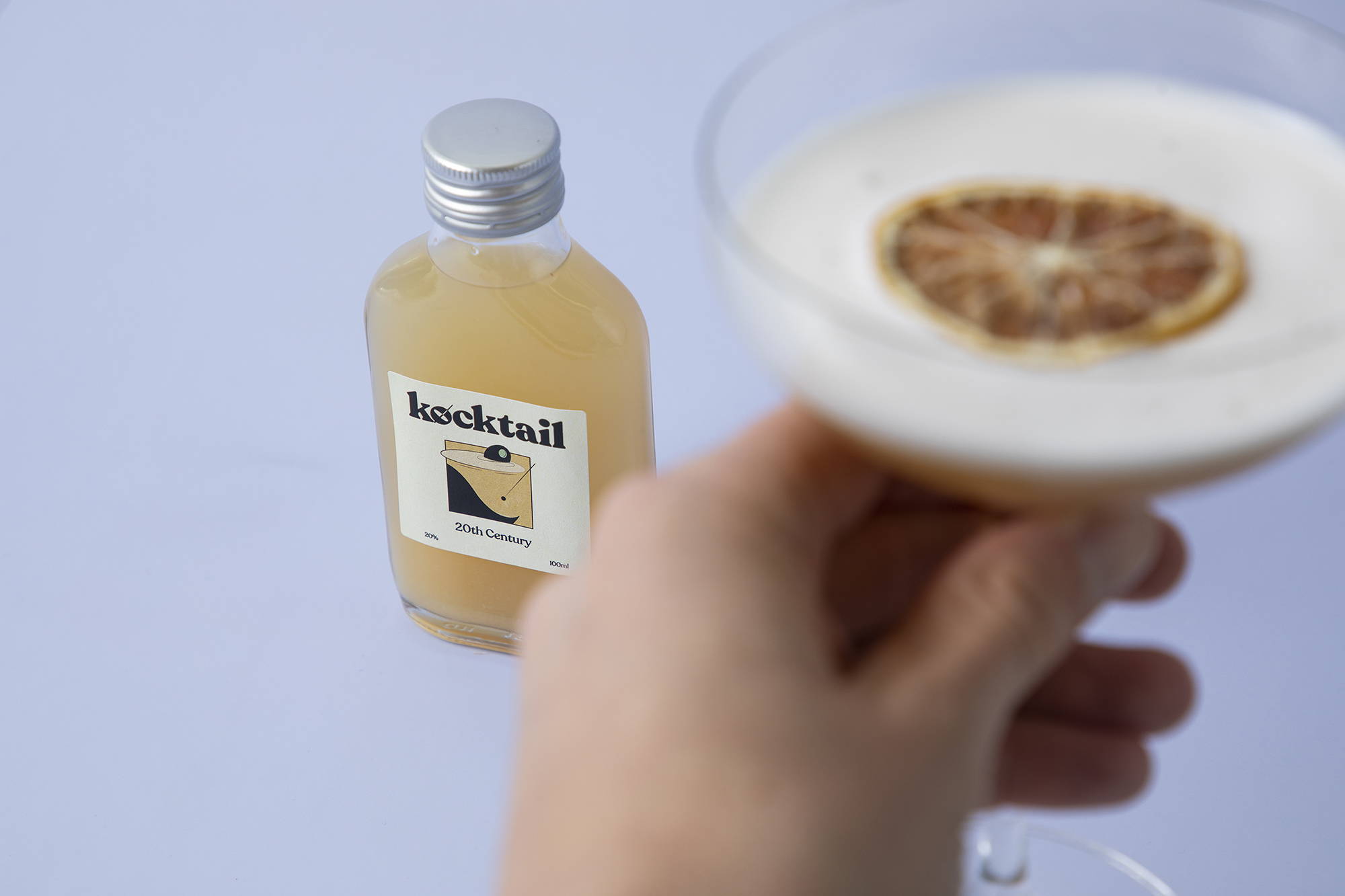 The 20th Century Limited passenger train was the height of engineering, style and class throughout much of the first half of 1900s. The famous Art Deco train ran from New York to Chicago in as little as fifteen and a half hours - averaging 60 miles per hour, in a time when that must have seemed like the speed of light.

The 1930’s version of the train, designed by Henry Dreyfuss was an streamlined art deco icon, reminiscent of a speeding bullet with its sleek lines and curved profile. The service was so renowned as the height of sophistication that the term ‘rolling out the red carpet’ was coined in reference to the train’s bespoke crimson red carpet, which was used to keep the bespoke shoes of the train’s guests clean upon boarding!

The delicious gin, cacao and aromatised wine starring cocktail was created by the British bartender C.A. Tuck in honour of the service and the recipe was first listed in the famous Café Royal Cocktail Book in 1937.

After all this time, the 20th Century is certainly still a drink that is worth rolling the red carpet out for…

Pour into an ice filled spritz glass and top with soda 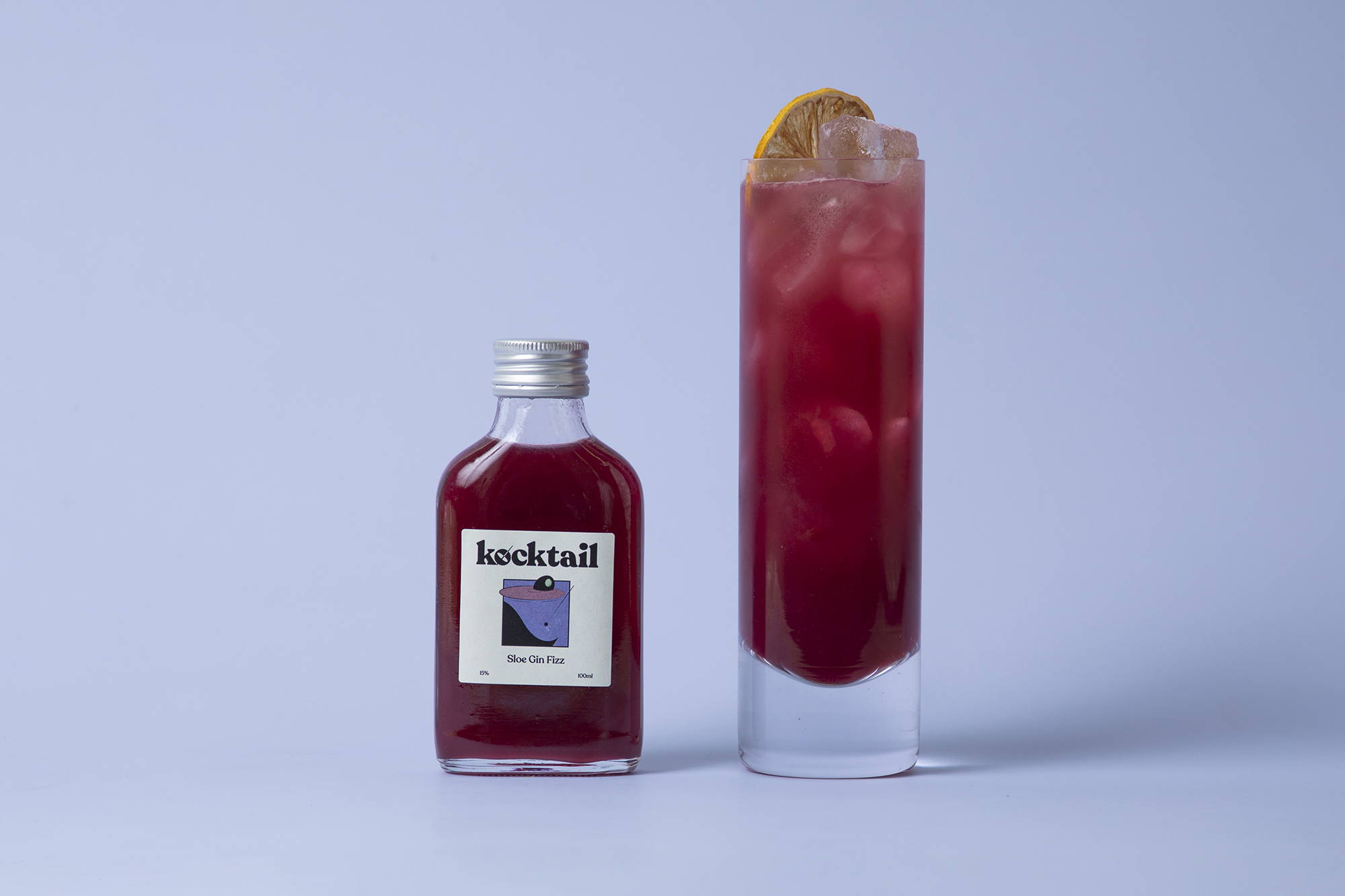 The marvellous long drink, the Sloe Gin Fizz may be somewhat of a modern classic these days but it might have never have been created if not for the meddling of the government…

As far back as the 17th century, the British government created the ‘Enclosure Acts’ that carved common land into individual properties, meaning that land that was once open, had to be split into individual fields. To do this, local landowners planted hedge rows to contain and protect their own land - a popular choice to form the new boundaries was the prickly Blackthorn bush.

Fortunately for the history of the marvellous Sloe Gin Fizz, here is where our story takes a more positive turn… A side effect of this growth spurt of hedges, was the huge, accidental, crop of sloe berries that grew on the bushes. The good folk of the countryside quickly realised that these astringent berries could be quite delicious if soaked in alcohol and sugar and of course, the British classic Sloe Gin was created quite soon after.

After all, necessity is the mother of all invention! 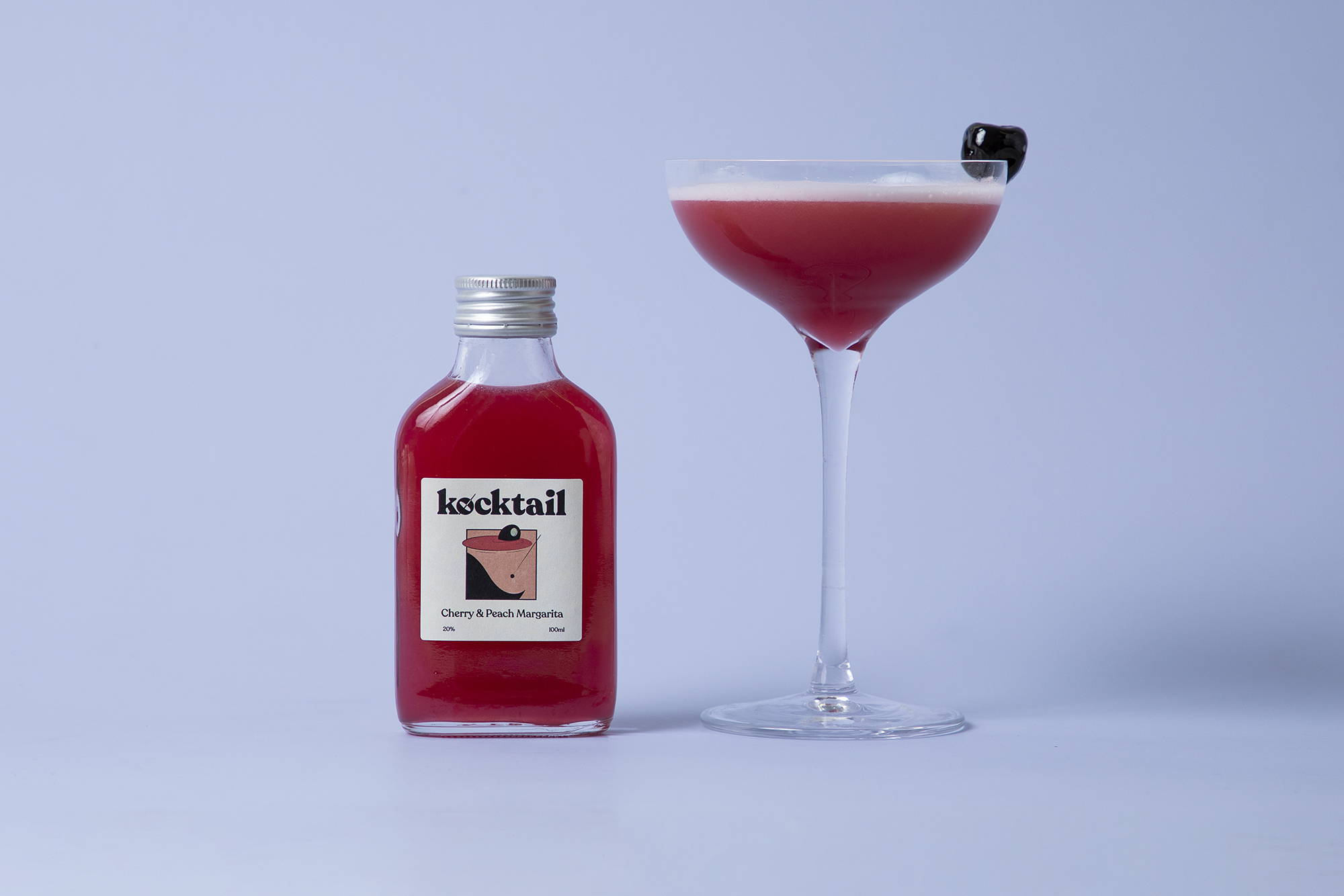 The classic Margarita has found its way into the cocktail shakers of some of the finest bars in the world since its creation. We’ve featured a few different takes on the drink in our discovery club over the last year but everyone at Kocktail HQ was particularly excited when presented with our cocktail curator, Neil Donachie’s, own Cherry & Peach Margarita!

The American beat-generation author Jack Kerouac, a famous fan of the Margarita once said, “don’t drink to get drunk, drink to enjoy life” and with this take on the classic in hand, we think you’ll be able to follow his wise words to a T.

Pour into a chilled martini glass 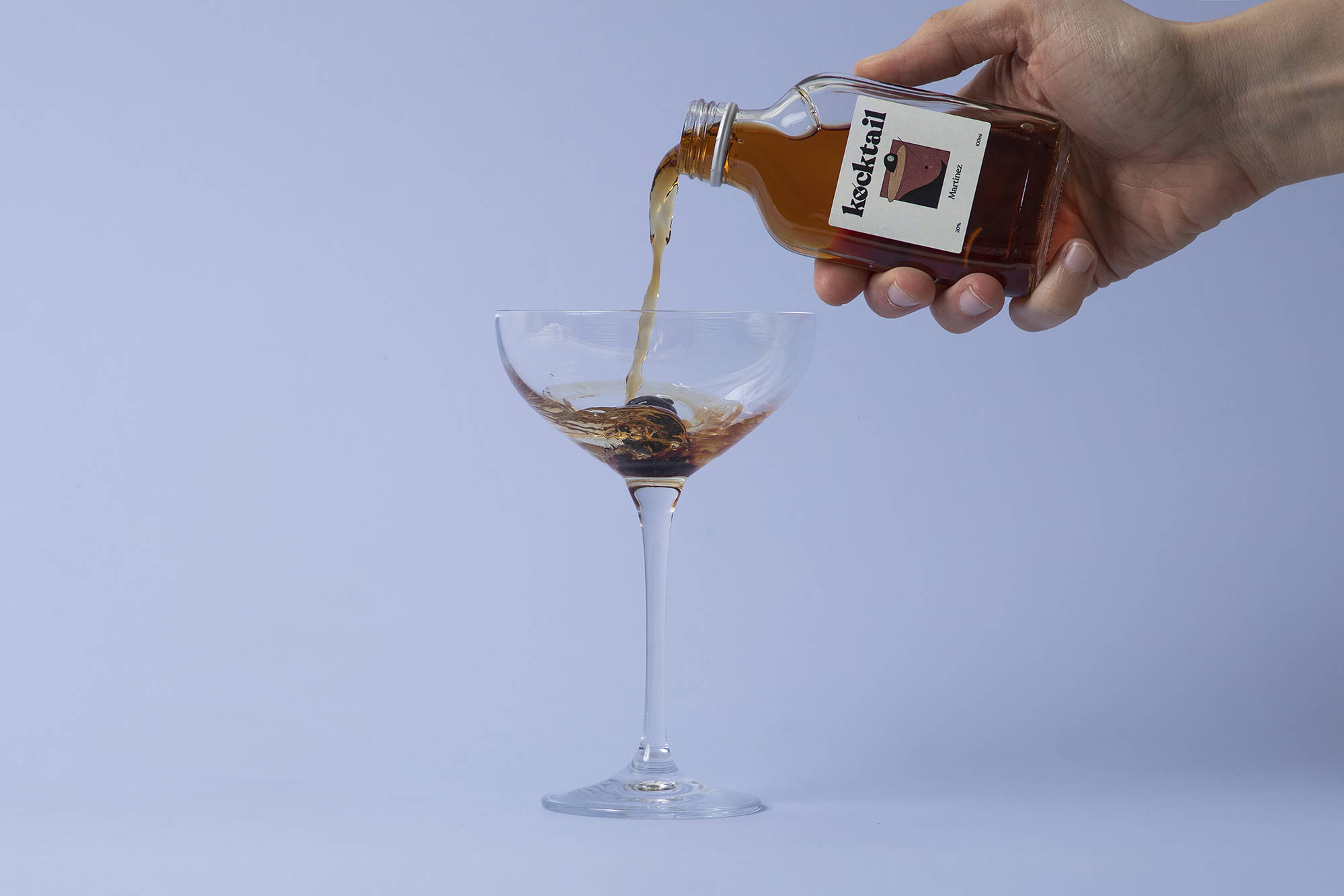 The Martinez is undoubtedly one of the great drinks in the cocktail canon and the precursor to its more famous, younger sister, the Martini.

As is often the case with the oldest cocktails, the Martinez’s history is a little murky but perhaps the most likely story is that the drink was invented by “Professor” Jerry Thomas who featured it in his pioneering cocktail tome, the ‘Bar-Tender’s Guide’.

Perhaps unsurprisingly, Thomas was not a real professor but a star-bartender before such a thing was common and is often referred to as “the father of American mixology”. He was known for his flashy ways, carried a set of solid silver mixing bar-tools back in the mid 1800s and was said to make £100 dollars a week, which was more than the Vice President of the United States at the time!

In a later cocktail guide, the Martinez was simply described as the “same as Manhattan, only you substitute gin for whisky."

Oftentimes, the best things in life are simple. 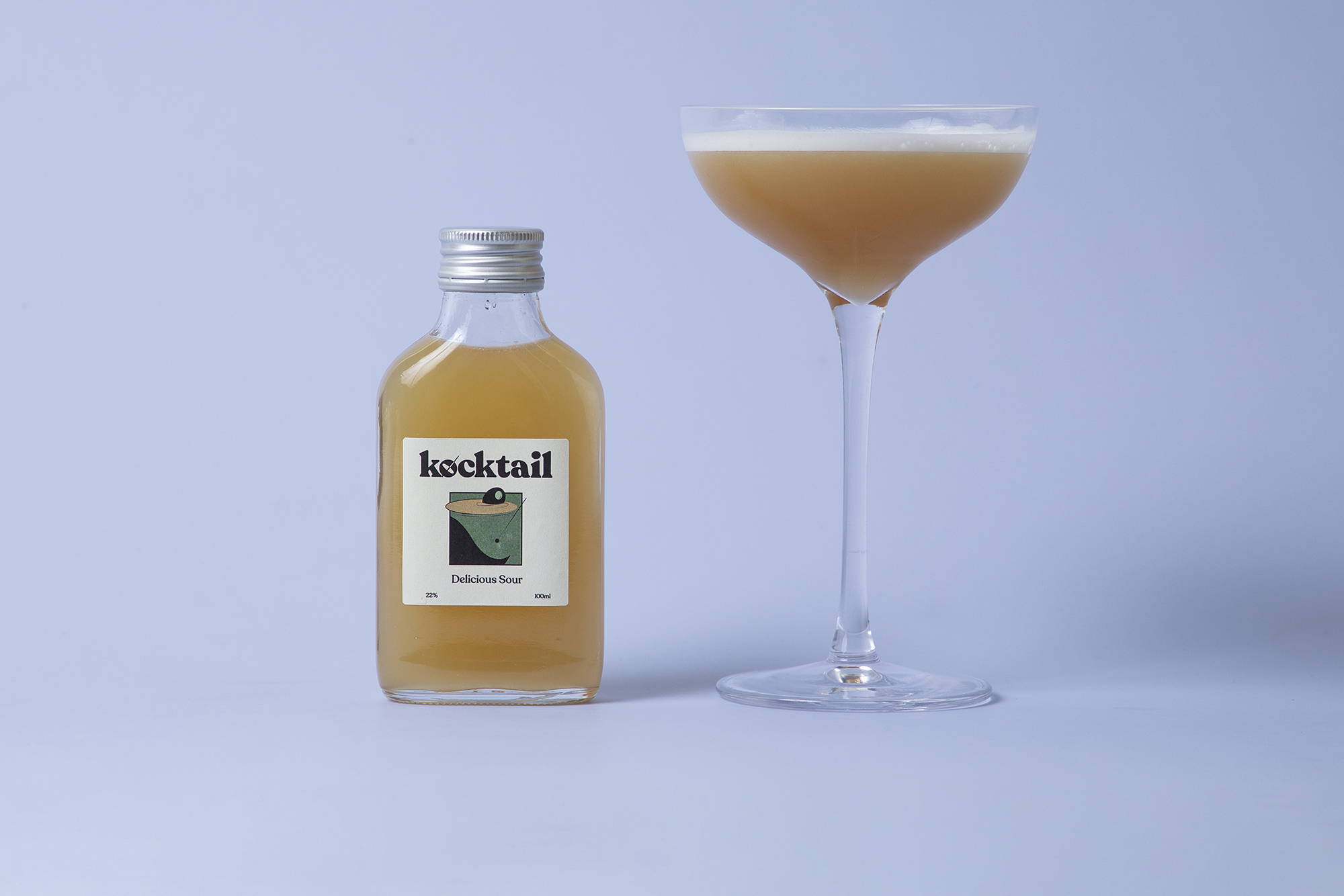 The Delicious Sour was invented by the Brooklyn based bartender William Schmidt at the far end of the 19th century. Schmidt had been tending the bar of a small hole in the wall joint when his incredibly convoluted cocktail recipes caught the attention of the local and then national press.

Peculiarly, Schmidt was a believer in the temperance movement, yet clearly thought his highfalutin’ creations were above the scorn of the anti-alcohol movement. He believed the place for punches was in the home, where they could be enjoyed in moderation, rather than in the danger of bars and was quoted as saying: “A habitual drinker will never indulge in beverages artistically mixed; he lacks the taste of them, as they do not bring him rapidly enough to his desired nirvana.”

Fortunately for us, the surprisingly short, apple calvados based recipe for the Delicious Sour is more than capable of taking us to cocktail Nirvana! 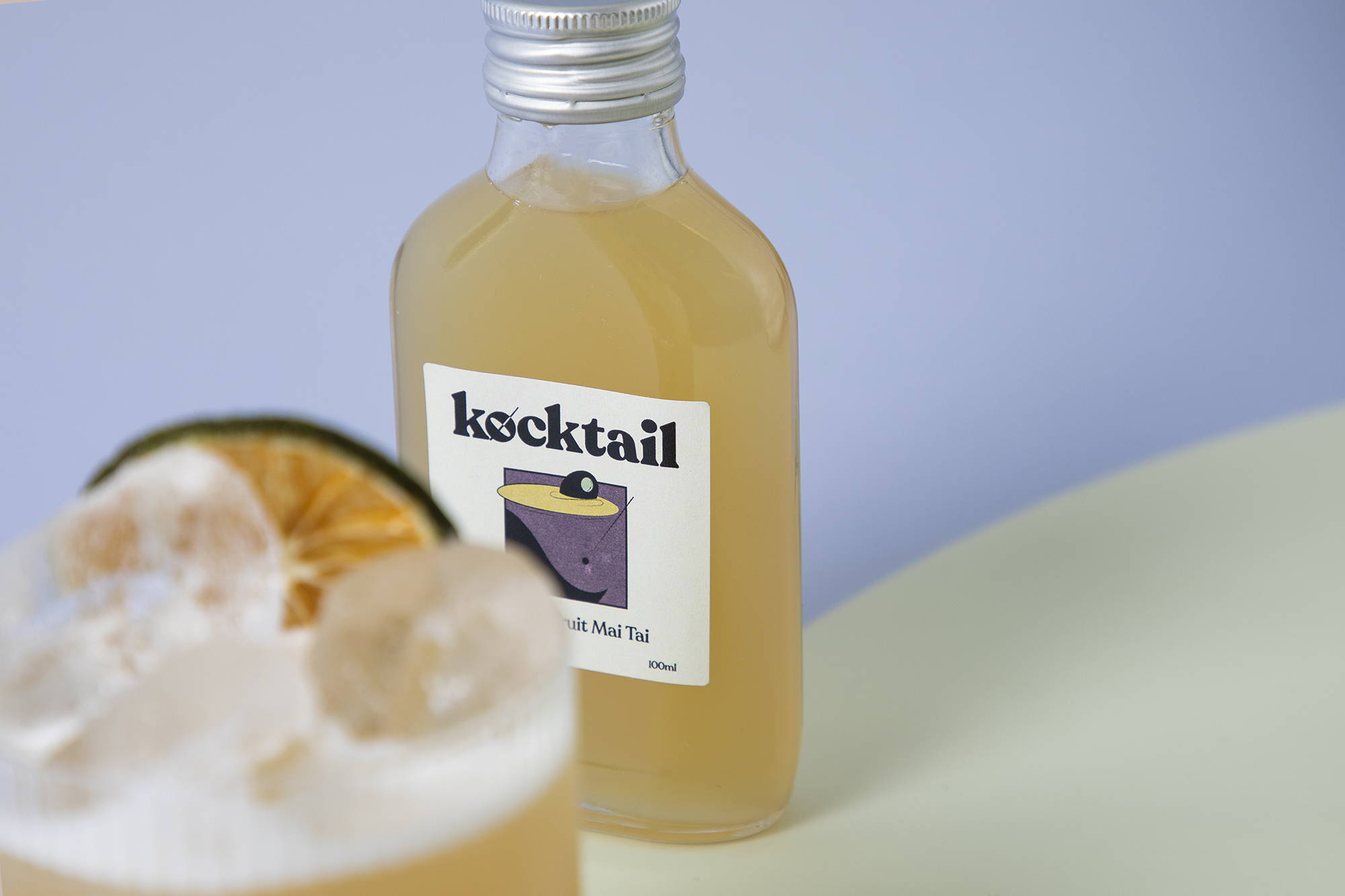 The famous Don the Beachcomber or ‘Donn Beach’ was born Ernest Raymond Beaumont Gantt in the lonestar state of Texas back in the first decade of the 1900s.

After years of traveling in the South Pacific, an area he became something of an authority on, Donn ended up making illegal moonshine liquor in Hollywood during the prohibition years.

After the USA’s dry spell ended, Donn took his mixed experience of travel and bootlegging to the logical conclusion and opened a Polynesian style bar which kick started the so called “Tiki” boom thanks to its interior of bamboo, fishing net draped walls and fine rum drinks.

Donn was a shrewd business man and went as far as to install a sprinkler system above the tin roof of his bar, to trick customers into another drink to avoid the ‘rain’. A measure we think must have been quite unnecessary, as most customers would surely struggle to not enjoy a second drink of such quality.

Here we present a twist on the Beachcomber’s classic, our Passionfruit version of the Mai Tai. 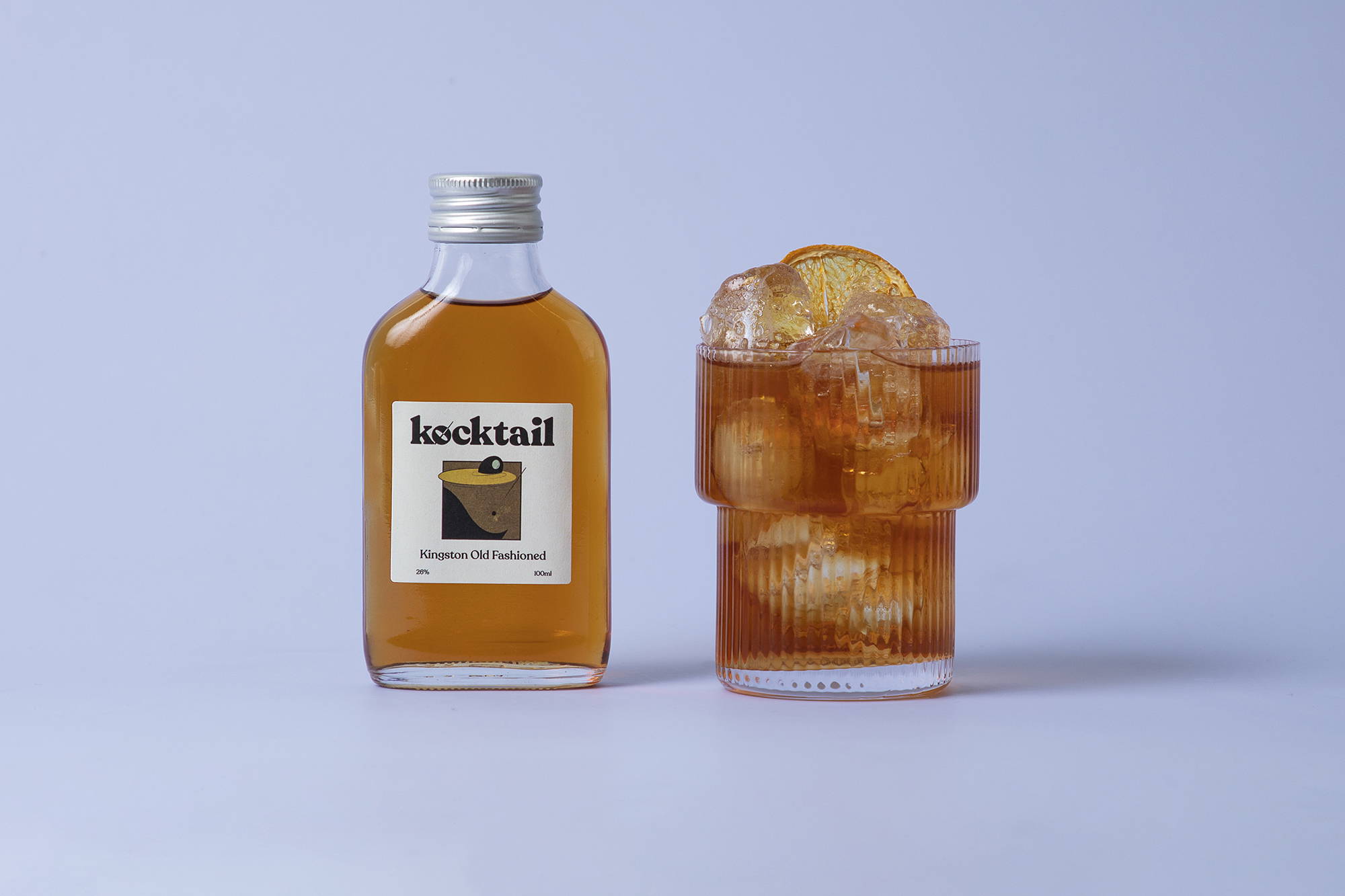 The Kingston Old Fashioned is an original drink from our cocktail curator Neil Donachie, made with the distinctive Jamaican Pimento “All Spice” at its core.

The herbaceous, lightly spiced “Pimento Dram’ liqueur is made up of a rum base, with the berries of the Pimento tree as the main flavour enhancer. The pimento plays a large part in Jamaican cooking and culture, from helping to power the island’s jerk chicken to its famous curries.

Pimento Dram liqueur is still a fairly rare ingredient in the world of cocktails, after disappearing almost completely during the 1980s… so we’re glad to be able to present it as the star attraction in this gold rum and Buffalo Trace bourbon based take on the classic Old Fashioned.