Pour into an ice filled Spritz Glass and top with soda. 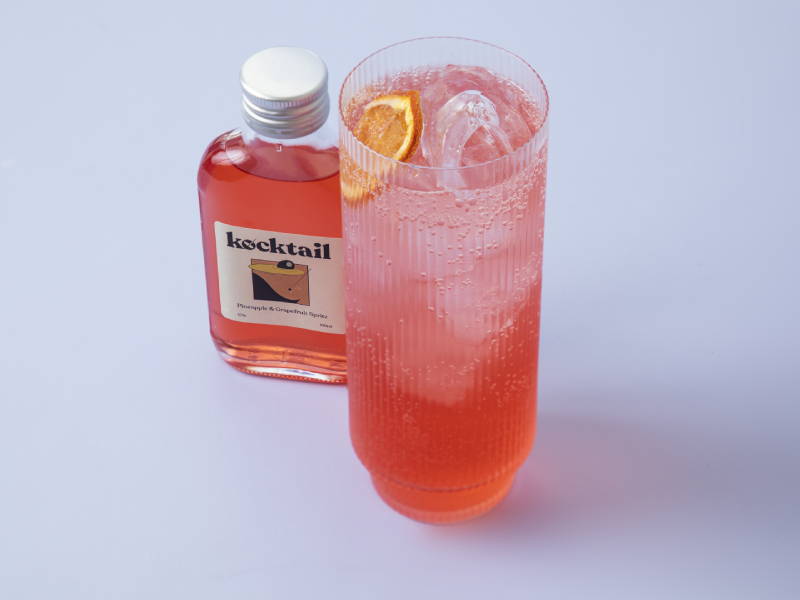 Spritzes have been quaffed with delight for at least 200 years. It’s believed that the style originated when soldiers from the House of Hapsburg were posted in the Venice region and requested that the barkeeps add a splash of still water to their sparkling wine, as the Italian wine was too potent for the Hapsburg forces.

In modern times soda water is most commonly added to wine to create this refreshing drink.

In our Pineapple & Grapefruit Spritz, we’ve added the sweetness of pineapple liqueur and the sourness of Pink Grapefruit to create this summer twist on the classic spritz. 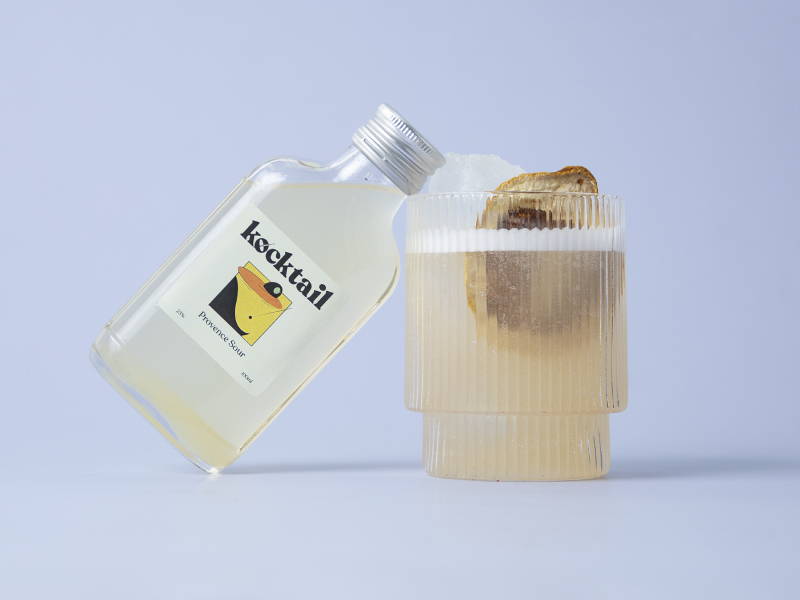 This original drink from our Kocktail Curator, Neil Donachie (previously senior bartender at the world-famous Savoy Hotel’s Beaufort Bar) combines the savoury flavours of rosemary and thyme found in Martini Bianco with the sweetness of honeydew melon.

At its heart, Martini Bianco is a combination of herbs and sweet, floral spices producing a softer, lighter and more delicate style of vermouth with slight bitterness balanced by sweet vanilla notes.

As we head into the warmer months, we’ve enhanced this drink with the flavours of honeydew melon to create an expertly balanced cocktail best enjoyed on hazy summer days.

Dry shake, then shake with ice and strain into a martini glass. 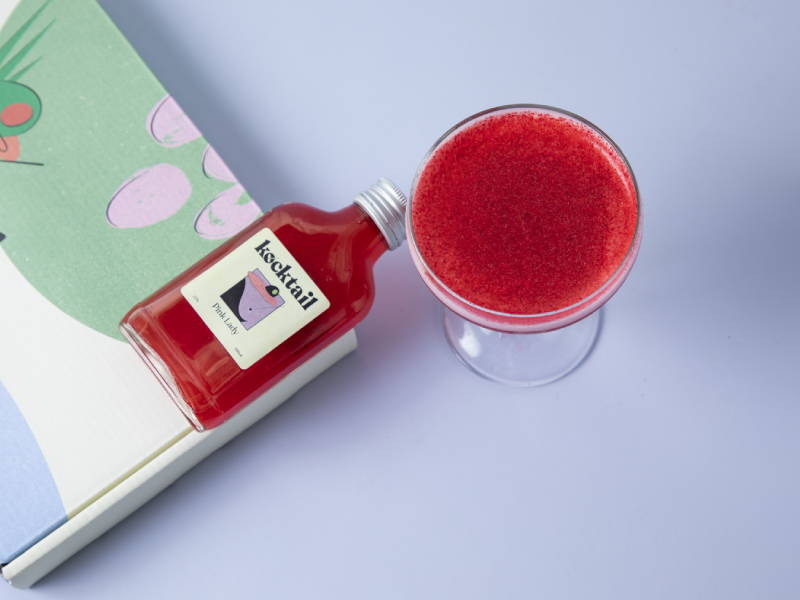 The first known reference to the Pink Lady cocktail is in Jacques Straub’s 1913 ‘Manual of Mixed Drinks’.

Dawn quickly rose to fame and appeared in many more feature films but always retained her affectionate Pink Lady nickname.

To make this marvellous cocktail we add a generous measure of Hepple gin, some apple based Calvados brandy to provide spirituous spice which, along with the sourness from the lemon juice, ensures that although this cocktail is pink, it’s not too sweet!

Shake with ice and double strain into a martini glass. 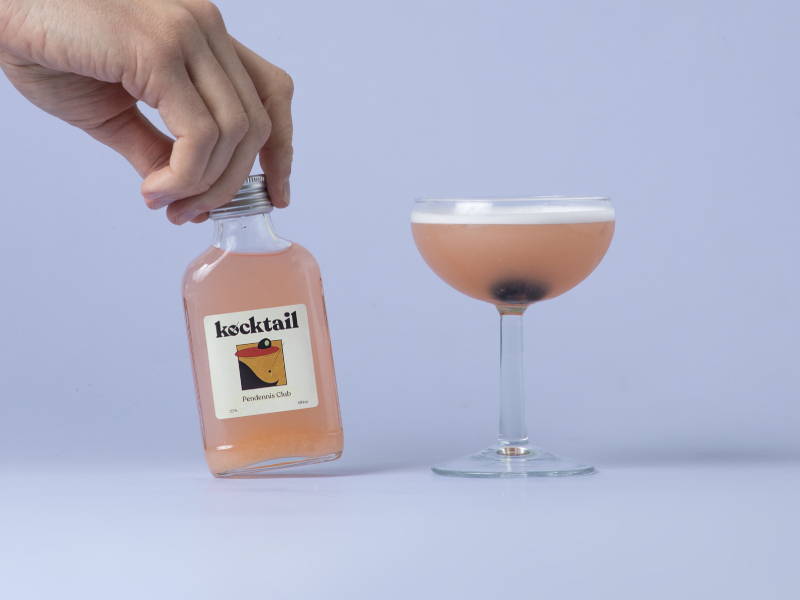 The Pendennis Club cocktail takes its name from the illustrious private members club of the same name in Louisville, Kentucky.

The club itself, which is often cited as the birthplace of the Old Fashioned cocktail, was named after the fictional character in William Makepeace Thackeray's grandly titled ‘History of Pendennis: His Fortunes and Misfortunes, His Friends and His Greatest Enemy’.

Such is the club’s dedication to a decent drink, they even emblazoned the main character’s fictional crest onto bottles of the finest Kentucky Bourbon for members to purchase.

The Pendennis Club cocktail is a bright and elegant take on a gin sour which benefits from the lifting effects of the apricot liqueur and just a few dashes of the stunning Peychaud’s Bitters, which imparts its light touch of magic into the finished article. 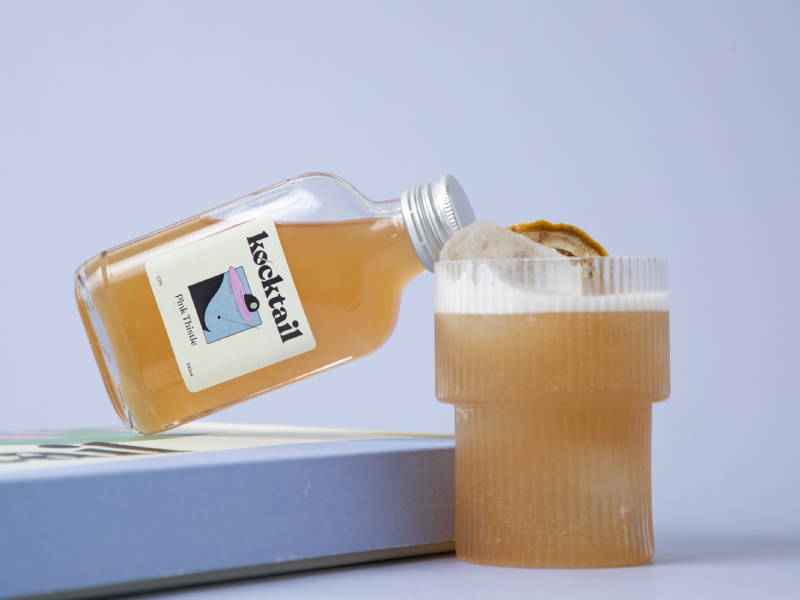 We originally spotted this cocktail at Manchester’s marvellous Schofield’s Bar but the recipe originates from Kevin Armstrong of London’s Satan’s Whiskers. Satan’s opened in 2013 in Bethnal Green and won the top spot for Top 50 Cocktail Bars in 2019. It remains the city’s original neighbourhood cocktail bar with a daily changing menu to ensure those local to the establishment keep coming back to find out what drinks will delight their tastebuds next.

The Pink Thistle uses fresh lemon juice to perfectly balance the Scotch whiskey and incorporates an added sweetness of apricot liqueur and raspberry syrup for a well-rounded cocktail. 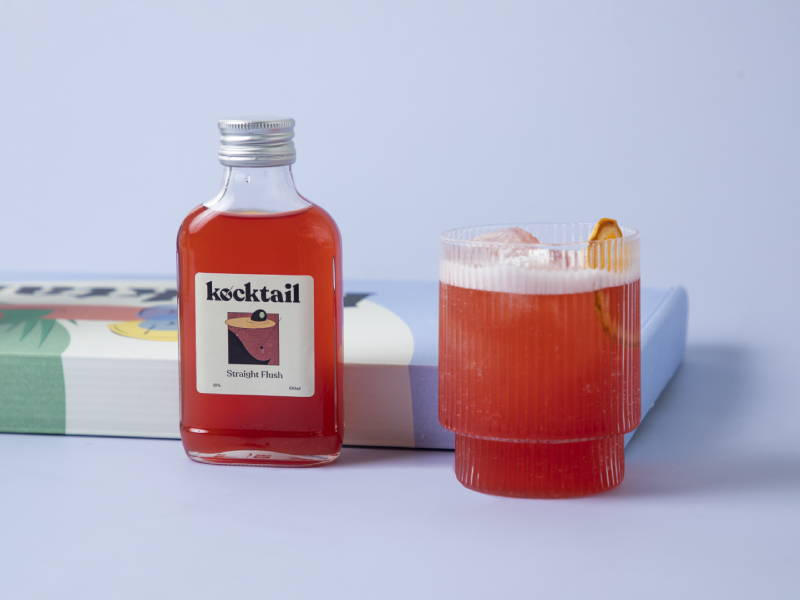 The Straight Flush is a drink originating from the famous Satan’s Whiskers cocktail bar.

Satan’s Whiskers is one of our favourite of London's cocktail bars and was opened by the team of bartenders who worked at the London institution, Milk & Honey. The bar's drinks are served with that same reverence to fresh produce, good ice and spirits as at Milk & Honey - one of the all time greats.

The Straight Flush is as accessible as Cognac cocktails come, thanks to the lift provided by Aperol and fresh grapefruit juice.
You'll feel like you've been dealt a straight flush when you have this drink in your hand... 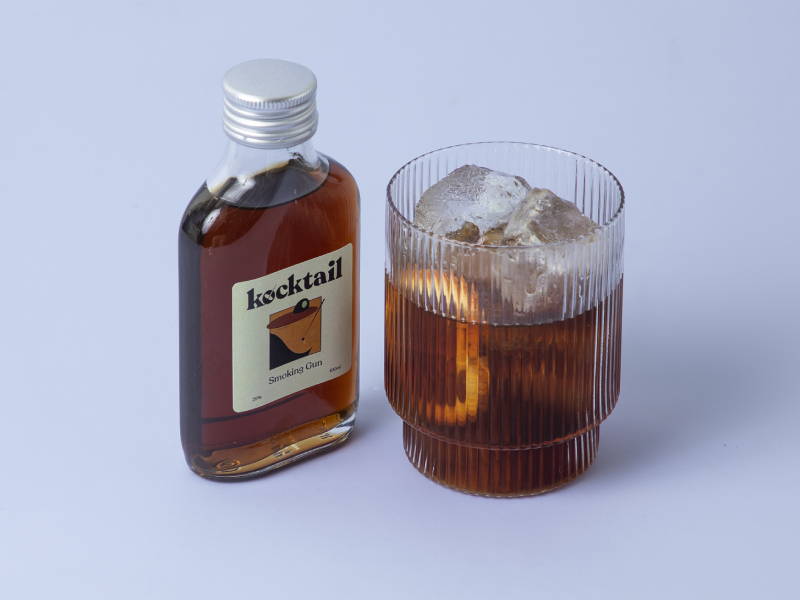 The Smoking Gun is an original drink from our Kocktail Curator, Neil Donachie, previously senior bartender at the world-famous Savoy Hotel’s Beaufort Bar and owner of Mother Mercy, one of the UK’s top 50 cocktail bars.

In this original Kocktail drink, we’ve merged two classic cocktails to create a new authority. The Smoking Gun is a twist on a Revolver and a Toronto with a touch of smoke.

The Smoking Gun shares both of its predecessor's Bourbon base and takes a splash of minty and herbaceous Fernet Branca from the Toronto and coffee liqueur and orange bitters from the Revolver.

Add a touch of Islay Scotch and you’ve got a Smoking Gun. 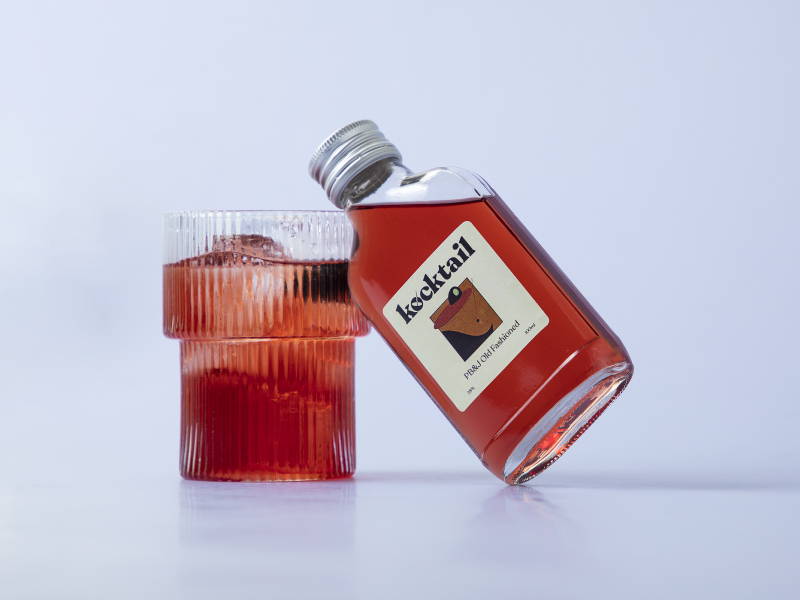